People often say, “Virtue has its reward, evil its retribution,” then why doesn’t God eliminate all the evil people? 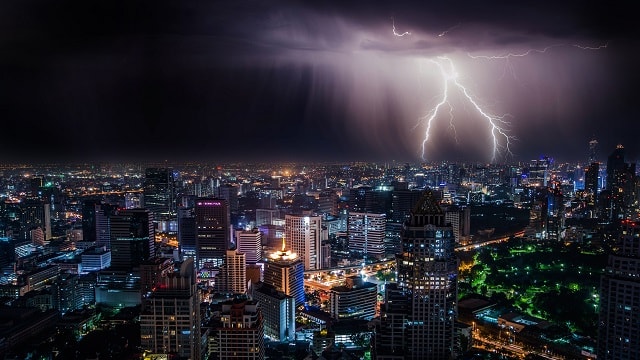 Today, regardless of their actions, and provided they do not obstruct God’s management and have nothing to do with the new work of God, such people will not be subjected to the corresponding retribution, for the day of wrath has yet to arrive. There is much that people believe God should already have dealt with, and they think that those evildoers should be subject to retribution as early as possible. But because the work of God’s management has still not come to an end, and the day of wrath has yet to arrive, the unrighteous still continue to perform their unrighteous deeds. … Now is not the time for man’s punishment, but the time for carrying out the work of conquest, unless there are those who impair God’s management, in which case they will be subjected to punishment based on the severity of their actions.

from “God’s Work and Man’s Practice”

Once separated on the basis of good and evil, people are not immediately punished or rewarded; rather, God will only carry out His work of punishing evil and rewarding good after carrying out His work of conquering in the last days. Actually, He has been using good and evil to separate humanity ever since He carried out His work among humanity. He will merely reward the righteous and punish the wicked upon completion of His work, rather than separating the wicked and the righteous upon completing His work in the end and then immediately setting about His work of punishing evil and rewarding good. His ultimate work of punishing evil and rewarding good is entirely done in order to utterly purify all of humanity, so that He may bring an entirely holy humanity into eternal rest. This stage of His work is His most crucial work. It is the final stage of the whole of His management work. If God did not destroy the wicked but rather let them remain, then the whole of humanity would still not be able to enter into rest, and God would not be able to bring all of humanity into a better realm. This kind of work would not be completely finished. When He finishes His work, the whole of humanity will be entirely holy. Only in this manner can God peacefully live in rest.

Does Forgiving Sins Mean That We Can Enter the Kingdom of Heaven? 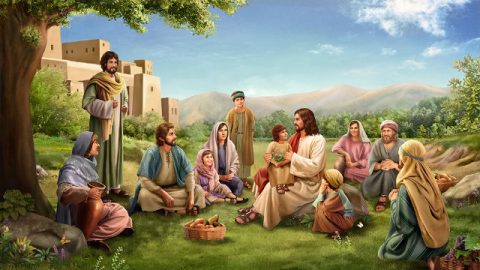 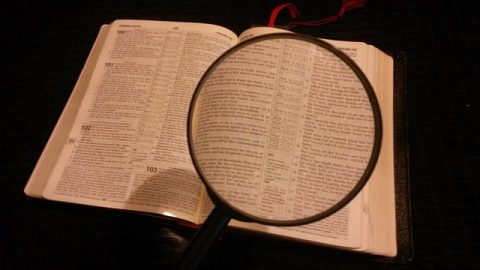 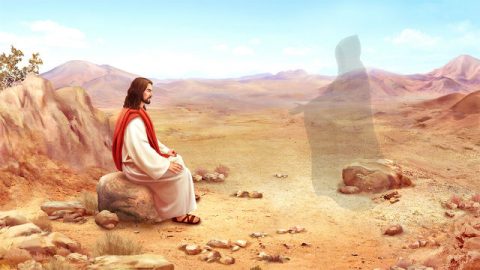 The Revelation of Mystery: Why Did the Lord Jesus Fast for 40 Days? 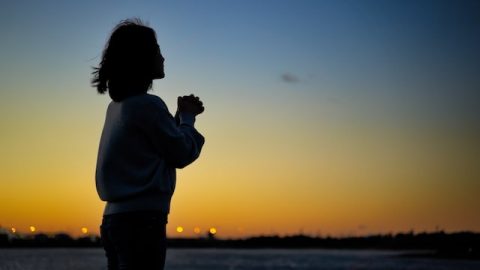 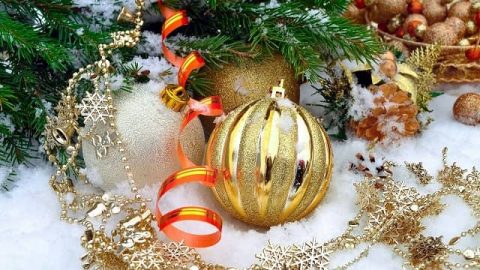 On Christmas Days, Do We Still Remember the Lord Jesus’ Love?
On Christmas days, what do you think about? Those who believed in Lord Jesus could be forgiven of their sins because of His love. The Lord Jesus promised man that “Surely He come quickly.”...