Home » The Gospel of Christ » More Gospel Topics » The Rapture » Is the Goal of Being Raptured Into the Air Achievable?

Like many brothers and sisters who truly believe in the Lord, I have been longing for the second comingof Jesus, holding to the words in the Bible, “Then we which are alive and remain shall be raptured together with them in the clouds, to meet the Lord in the air: and so shall we ever be with the Lord” (1 Thessalonians 4:17). Thus, we have been obsessively looking at the sky, yearning that a day will come when the Lord Jesus will take us into the clouds to meet with Him in the air, and then we can enter the kingdom of heaven and gain eternal life. Many years, however, have passed, and the signs of the second coming of Jesus have basically fulfilled, but we never see a believer be raptured to the heavens. It makes me wonder: Is this hope realistic? Does this word of Paul represent God’s will? If not, then aren’t we imaging it out of thin air? I have looked through the Bible, yet nothing of the kind that the Lord Jesus ever said was found. God is faithful, and He has said, “He is as good as His word, and His word shall be accomplished, and that which is accomplished lasts forever.” What God has promised will definitely be accomplished and fulfilled, as His word is the truth, the way. Now that the Lord Jesus never made such a statement, and man’s words cannot represent words of God, the Lord has His own will and plan on how to collect Christians into His kingdom when He comes back. Yet Paul was merely a man, a gospel-preaching apostle who had ever pursued the Lord Jesus and His disciples, and later was conquered after being blinded by the Lord’s great light. Even though Paul’s words were recorded in the Bible, and part of them were inspired by the Holy Spirit conformed to the truth, they were still not the words of God. What’s more, some of them were not the enlightenment of the Holy Spirit and had no basis in God’s words, but mostly originated from man’s notions and imaginations and were colored by the absurdity of man’s mind. That’s why we cannot take man’s words as the basis for receiving the second coming of Jesus. So, when seeking the issue “whether or not we can be raptured into the air,” we should use God’s words and His work in the Bible as the basis, which is in accord with God’s will.

The Lord Jesus once said, “And no man has ascended up to heaven, but he that came down from heaven, even the Son of man which is in heaven” (John 3:13). When we try carefully to figure out the words of the Lord Jesus, we can see His great power and His humility. Only God can both ascend to the highest place and descend to the lowest place, while we humans cannot ascend to a high place to meet God. Moreover, God ordains that we human beings live on earth. He made our mankind’s ancestors Adam and Eve out of clay, and then put them in the Garden of Eden on earth and made them live there. They listened to His words and were blessed by Him, ruling over everything in the garden. Instead of in heaven, the humanity that followed still had dominion over all things on the earth. When the mankind on earth were deeply corrupted by Satan, filled with violence, God decided to destroy the earth with a flood and to save Noah, a righteous man who worshiped God. At that time, He didn’t take Noah to the air to escape the flood, but let him build the ark, so that when the flood came, his family of eight could take shelter there. In the Age of Law, God issued the laws through Moses, leading man to live on earth. In addition, when God rescued the Israelites from the hunting of Pharaoh on their way out of Egypt, He didn’t lift them into the air, but carried out His authority on earth, allowing them to see His guidance and know His power and wisdom. Also, in the Age of Grace, man didn’t go to heaven to obtain the sin offering so as to receive the Lord’s redemption, but instead the Lord Jesus personally became flesh on earth, and redeemed all mankind through His crucifixion. By this way, we man received His salvation, knew His love and mercy, and enjoyed the abundant grace God had bestowed upon us. Then, how will God receive us into the kingdom when He comes back in the last days? With the question, I studied the Bible and read the words of the Lord Jesus, “After this manner therefore pray you: Our Father which are in heaven, Hallowed be your name. Your kingdom come, Your will be done in earth, as it is in heaven” (Matthew 6:9-10). This is what the Lord said, which contains the will of God: God allows us to worship Him on earth and wait for His kingdom to be established on earth; He will live on earth with man, and make the kingdoms of earth become Christ’s kingdom. Just as Revelation prophesied, “And I heard a great voice out of heaven saying, Behold, the tabernacle of God is with men, and he will dwell with them, and they shall be his people, and God himself shall be with them, and be their God” (Revelation 21:3). So we are completely clear. God never said that man would be taken into heaven both in His previous work and in the Lord’s prophecies. So we always believe that the Lord will take us into the air when He returns; is this not our notions and imaginations? We always want to be raptured into heaven; is this not our extravagant thoughts? This is totally not in line with the Lord’s words and His will.

When I repeatedly pondered over how to understand the words that the Lord would bring us into the air to meet Him when He came, I suddenly recalled a prophecy in Revelation, “And I saw another angel fly in the middle of heaven, having the everlasting gospel to preach to them that dwell on the earth, and to every nation, and kindred, and tongue, and people” (Revelation 14:6). Then I thought: Now messages about the second coming of Jesus are spreading widely on the Internet. Why is it like the angels transmitting the gospel through the air? If we people really accept the good news of the second coming of Jesus through the Internet, are we lifted to heaven to meet with the Lord? Clearly, there must be mysteries in our rapture into heaven to meet with the Lord. The Lord Jesus ever said, “I have yet many things to say to you, but you cannot bear them now. However, when he, the Spirit of truth, is come, he will guide you into all truth: for he shall not speak of himself; but whatever he shall hear, that shall he speak: and he will show you things to come” (John 16:12-13). From these words, we can easily understand that when the Lord comes, He will tell us what we don’t know and the future things, and guide us to understand the mystery of the truth. So facing the second coming of Jesus, what we should expect is the Spirit of truth and all of the truths He expresses, for He will guide us to understand the truth and come before God. When we meet the Spirit of truth, are we raised up before God? Isn’t this kind of rapture very real? This is worthy of our deep thought.

The Lord Jesus said, “And at midnight there was a cry made, Behold, the bridegroom comes; go you out to meet him” (Matthew 25:6). So, at this crucial moment when the Lord comes again in the last days, whether we can keep up with the Lord’s footsteps and be raptured to His presence depend on whether we can spend more time pondering and seeking after His words, whether we can relate the current news of His return to take heed of such issues as where there is the Holy Spirit’s word to the churches and where there are people testifying God’s newest words and utterances, and whether we can recognize the Lord’s voice and thus welcome His arrival when we seek and investigate actively. These are all the key questions for the wise virgins to pay attention to when investigating and welcoming the second coming of Jesus, and are great matters that relate to our rapture and salvation!

“Stay out of my Business” Clip: Can We Be Raptured Into the Kingdom of Heaven After Accepting Redemption From Lord Jesus?
Read more 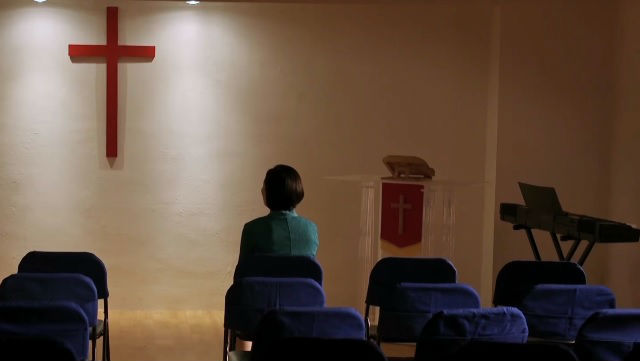 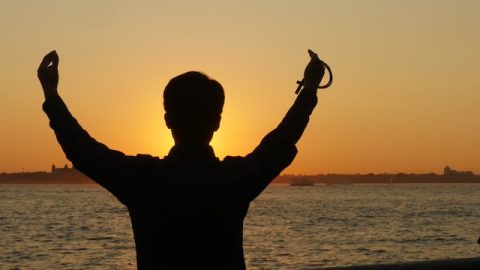 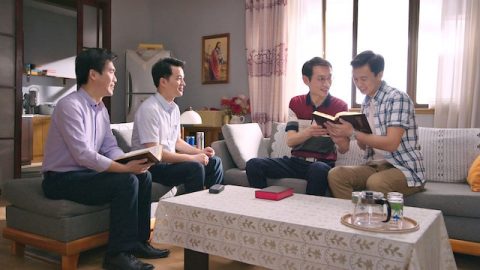 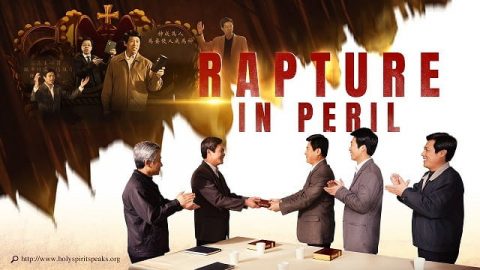 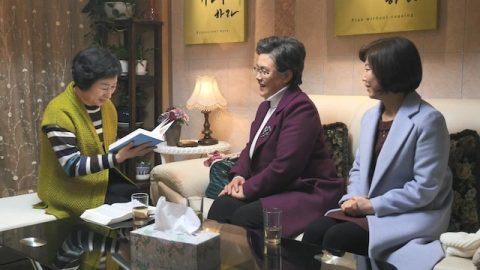 What Is the Rapture?
By Li Huan Just like many other Christian brothers and sisters, I eagerly long for the second coming of the Lord Jesus. We abide by the following pas… 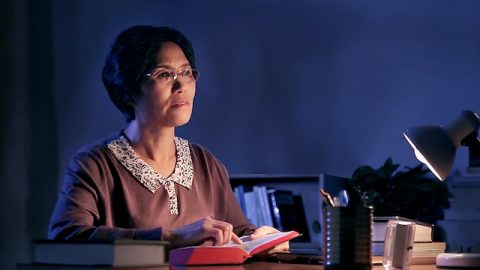