Noah’s Ark is a famous story. At that time, the evil deeds of the people on earth had reached such an extent that God could not have any more patience with them. Therefore, God sent the rain that lasted for 40 days, drowning everything on the face of the earth. Only Noah obeyed God’s commands and took his family to build the ark and assembled all manner of living creatures. Then his family of eight survived the destruction and received God’s blessings. The historical event left us a lot to reflect, and Noah is an exemplar for us to imitate. Then why did God call upon Noah to build the ark? God’s word reveals the answer for us:

“Why choose Noah? In God’s eyes, Noah is a just man, and no matter what God instructs him to do he will do so accordingly. It means he will do whatever God tells him to do. God wanted to find someone like this to work with Him, to complete what He had entrusted, to complete His work on earth.” “When Noah did as God instructed he didn’t know what God’s intentions were. He didn’t know what God wanted to accomplish. God had only given him a command, instructed him to do something, but without much explanation, and he went ahead and did it. He didn’t try to figure out God’s intentions in private, nor did he resist God or have a double heart. He just went and did it accordingly with a pure and simple heart. Whatever God let him do he did, and obeying and listening to God’s word were his conviction for doing things. That was how straightforwardly and simply he dealt with what God entrusted. His essence—the essence of his actions was obedience, not second-guessing, not resisting, and moreover, not thinking of his own personal interests and his gains and losses. Further, when God said He would destroy the world with a flood, he did not ask when or try to get to the bottom of it, and he certainly did not ask God just how He was going to destroy the world. He simply did as God instructed. However God wanted it to be made and made with what, he did exactly as God asked and also commenced action immediately thereafter. He did it with an attitude of wanting to satisfy God. Was he doing it to help himself avoid the disaster? No. Did he ask God how much longer before the world would be destroyed? He didn’t. Did he ask God or did he know how long it would take to build the ark? He didn’t know that either. He simply just obeyed, listened, and did it accordingly.”

From God’s word, we can see that Noah treated God’s commission with a pure and obedient heart. Noah didn’t give any consideration to whether he gains or loses prospect, nor did he have any doubt about God’s word. He just did whatever God commanded. Even though he suffered the scorn and ridicule of others while preaching the gospel, his faith in God had never wavered. Finally, Noah and his family survived and inherited God’s blessings. Then look at my attitude towards God’s orchestration and arrangements. In many cases, I have my own plans, and I just infer God’s intention. Moreover, when I encounter difficulties or scourges, it’s difficult for me to keep my faith in God. So, the deeds of Noah really touched me. All we have including our lives are bestowed by God, so, as a follower of God, we should be a person who simply obeys Him, just as what the Lord Jesus taught us, “Truly I say to you, Except you be converted, and become as little children, you shall not enter into the kingdom of heaven” (Matthew 18:3). Sometimes, we don’t know God’s intentions behind the circumstances He arranged for us, but as long as we follow and seek Him all along with an honest and pure heart like little children, one day His intentions will be revealed to us, and He will make the best arrangement for us. The same goes for the matter of welcoming the second coming of the Lord. Only if we obey and follow as soon as we hear God’s voice can we have the chance to be approved by God. 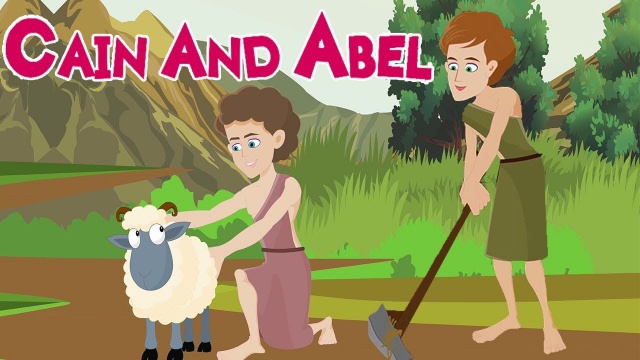 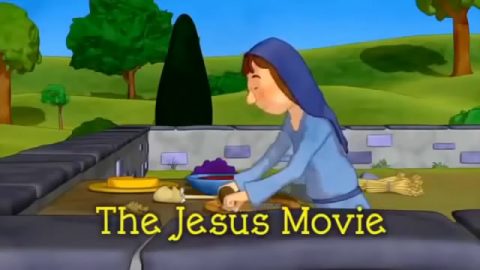 Bible Story for Kids - The Jesus Movie (Animated Cartoon)
This 3D animated cartoon, with vivid and lovely figures, records the life of Jesus from the virgin birth to His crucifixion and resurrection. It is especially best for kids to watch, allowing them to know about the life of Jesus and His work. 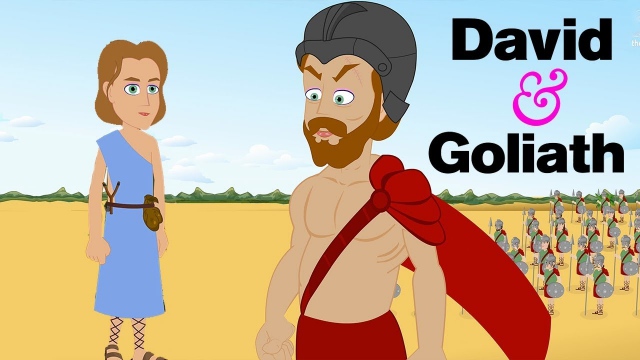 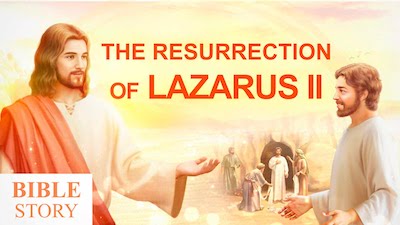 The Lord Jesus Resurrecting Lazarus Manifests the Authority of the Incarnated God
God's Word: “When the Lord Jesus brought Lazarus back from the dead, He used one line: “Lazarus, come forth.” He said nothing aside from this—what do …

The Woman at the Well – Jesus: a Kingdom Without Frontiers
The story of Samaritan woman is well known by many Christians. To me, what touches me most is that she recognized Jesus as the Messiah from the words of Jesus.

Christian Movie “Baptism by Fire” – The True Story of a Christian