I often heard my mother say that the dandelion is good for the human body, but to me it was always just a common plant. Later, through a chance encounter, I gained an entirely new understanding of the dandelion.

My neighbors are a Chinese couple whom I call big brother and big sister. Once, the big sister invited me to dinner at her house, and as I took the first bite of one of her dishes, I asked her out of curiosity, “What is this dish? I’ve never eaten it before.” She smiled and said, “This is dandelion. You’ve never had dandelion?” I was surprised, and answered, “Isn’t dandelion a weed?” She continued, “Dandelion isn’t just any plant, it’s an herb that can clear away heat and detoxify you! It’s very good for your body.” She said this, I couldn’t help but take another bite. Although it was slightly bitter, it also had a clean fragrance and a good taste. That was when I realized that dandelion can be eaten as a vegetable.

The big brother worked at the Swiss restaurant, and he told me, “Dandelion dishes are very popular at the moment in the restaurant. Many people like them.” I didn’t expect dandelion to be so popular. The big sister said, “Dandelion can not only be eaten as a vegetable, it can also be dried and stored. You can use its roots to make a kind of soup, and eating it often can improve the body’s immunity. Soup from dandelion flowers can also remove freckles and improve beauty.” The more I listened, the more I was amazed. It turns out that this tiny little plant is a treasure through and through!

Later, I went on the internet to learn more about the effects of dandelion, where I found out that dandelions contain many nutrients beneficial to the human body, including skimmiol, dandelion alcohol, choline, organic acids and inulin, in addition to a large number of carbohydrates, proteins, and trace elements and vitamins that promote good health. Dandelion can not only be used as a daily food, it also has a very good medicinal value. It can treat a variety of diseases, it clears away excess heat and detoxifies, beautifies the skin and complexion, eliminates carbuncle and dissipating stasis, prevents and treats tumors, and has antibacterial properties. After reading all this information about dandelions online, I realized that I had entirely underestimated it. I had no idea that the little dandelion had such great value!

Later, I picked some dandelions and made tea with them. In a short while, my frequent gum swelling and pain disappeared. Once, I was bitten by some type of insect, and I broke out in red bumps. There was not only swelling, my joints also hurt too much to make a fist. My friend suggested that drinking dandelion and millet tea could help with disinfection and swelling. After a few days of drinking it, my hands really stopped hurting, and the red spots disappeared.

I couldn’t help but be amazed: The things in God’s creation are truly wondrous. Even a tiny, unnoticeable weed has its role and value. Just as God’s words say: “Among all things, whether it is animals, plants, or all kinds of grass, God also created some plants that are necessary to resolve harm or illness to the human body. What do you do, for instance, if you get burned? Can you wash it with water? Can you just find a piece of cloth somewhere and wrap it up? It might fill up with pus or get infected that way. What do you do, for instance, if you get scalded accidentally by a flame or by hot water? Can you flush it with water? For instance, if you get a fever, catch a cold, suffer an injury from physical work, a stomach ailment from eating the wrong thing, or develop certain diseases due to living habits or emotional issues, such as vascular diseases, psychological conditions or diseases of the internal organs—there are corresponding plants to cure all of these. There are plants that improve blood circulation to remove stagnation, relieve pain, stanch bleeding, provide anesthesia, help people recover normal skin, eliminate blood stasis in the body, and eliminate toxins from the body. In short, they can all be used in daily life. They are of use to people and have been prepared by God for the human body in case of need. Some of these were allowed by God to be inadvertently discovered by man, while others were discovered from certain special phenomena or by certain people prepared by God. Following their discovery, mankind would pass them down, and then many people would know about them. This way, God’s creation of these plants has value and meaning. In short, these things are all from God and were prepared and planted when He created a living environment for mankind. All of these things are very necessary.”

From the word of God, I saw His wisdom and authority. When God created man, He prepared an environment suitable for our existence. Our daily diet, and even the various medicinal plants we need, were here and ready for us. When we are sick, we can find corresponding plants to help us, to relieve our pain, resolve various diseases, maintain our health, and allow us to live normally. Just like this little dandelion, which cannot only be eaten, but also has great medicinal value. My swollen, painful gums and my swollen, red skin irritation were cured by drinking dandelion tea. This shows us that this inconspicuous plant has irreplaceable value and uses.

This even more so clarified God’s love for mankind to me. As the word of God says: “God loves mankind, cares for mankind, and shows concern for mankind…. He simply provides for mankind quietly and silently, in His own way and through His own essence and what He has and is.” The air we breathe every day, the sun and the rain, and all the medicines we use to cure all kinds of illness and pain come from God. God has always cared about mankind, so He provides the things we require, and provides them to us generation after generation without recompense. God truly is selfless, and His disposition truly is humble and hidden!

• Significance of God Setting Laws of Living for All Things

Avoiding the Lure of Money Brings a Happy Life 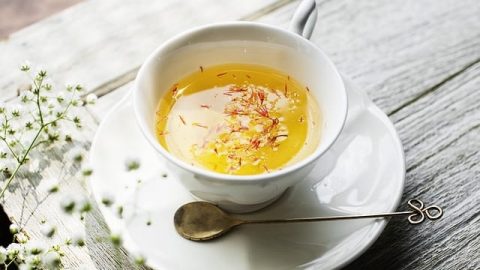 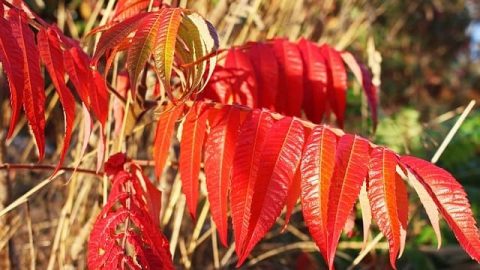 The Marvelous Relationship Between the Varnish Tree and the Cork Tree 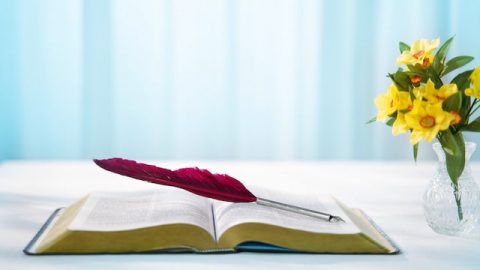 A Christian’s Testimony: I Got the Way to Shake off the Shackles of Money

The Story of a Winter Jacket and a Leather Whip
On one particular winter, a man was lost in the mountains. He was very cold and hungry, so he sat down and took a break. Because it was in the middle … 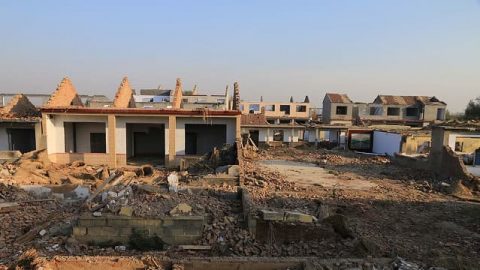 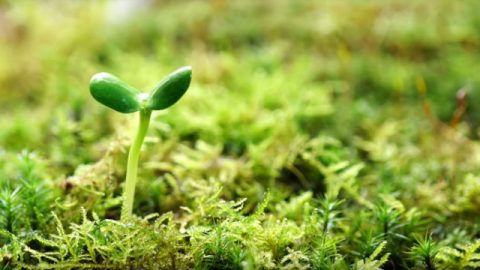