Home » Gospel Topics » Knowing the Bible » A Christian’s Diary: Errors in Bible? What?

Tonight, I, when studying the Bible on the Internet, heard an astonishing news: The Bible’s author is not God, but men! Having believed in the Lord for so many years, I’ve read the Bible often and listened to famous pastors preach in various places often. But it was the first time I heard this argument, “The author of the Bible is man, not God.” I remembered that pastors preached, “Though the Bible had more than 40 authors in different times, what they wrote has no mistake. This shows that God is the true Author of the Bible. The Bible is from the Holy Spirit.” I am perplexed. So what is the truth of the matter?

Long before the appointed time for the Bible study, I had been already online and waited. The moment I saw the preaching sister, I hastened to ask her: “Hello sister, could you tell me who the author of the Bible is?” My question resonated with other brothers and sisters and they all wanted to figure it out. The sister then said without haste, “Your question is very crucial. It is closely related to how we should believe in God in a way that conforms to His will. If we want to understand this aspect of the truth, we first need to understand a fact: Does the Bible really contain no inaccuracies or errors?”

Her surprising questions caused a stir, eliciting immediate reactions from us. We said, “Surely everything in the Bible is right!” A brother emphasized with all certainty, “All scripture is given by inspiration of God. There isn’t the slightest mistake.” However, the following verses that the sister studied with us flabbergasted us.

Concerning Peter’s denying the Lord three times, Matthew 26:34 records, “Truly I say to you, That this night, before the cock crow, you shall deny me thrice.” But Mark 14:30 says, “Truly I say to you, That this day, even in this night, before the cock crow twice, you shall deny me thrice.” In these two verses, what Matthew and Mark recorded is the same thing and the Lord Jesus’ word, but the timing of the thing they recorded is noticeably different. Also, the Bible records two entirely different statements about the death of Judas. Matthew 27:5 says, “And he cast down the pieces of silver in the temple, and departed, and went and hanged himself.” But Acts 1:18 says, “Now this man purchased a field with the reward of iniquity; and falling headlong, he burst asunder in the middle, and all his bowels gushed out.” The contents of these two verses are about how Judas died after betraying the Lord Jesus, but the way of his dying is different. The sister said, “If all scripture were given by inspiration of God, there wouldn’t be the slightest mistake. For God never commits errors. The fact proves that these records were written by the authors themselves but were not from the inspiration of the Holy Spirit.”

The fact left me speechless. However, deep inside, I was unable to accept it. How come the Bible has mistakes? It’s really incredible.

“‘If the Four Gospels all came from the Holy Spirit, then why was it that Matthew, Mark, Luke and John each said something different about the work of Jesus? … Carefully read the Four Gospels; read what they recorded about the things that Jesus did, and the words He spoke. Each account was, quite simply, different, and each had its own perspective. If what was written by the authors of these books all came from the Holy Spirit, then it should all be the same and consistent. Why then are there discrepancies? Is man not extremely foolish, to be unable to see this? … After Luke and Matthew had heard the words of Jesus, and seen the work of Jesus, they spoke of their own knowledge, in the manner of reminiscences detailing some of the facts done by Jesus. Can you say that their knowledge was completely revealed by the Holy Spirit?’” (“Concerning Appellations and Identity”).

These two passages of words that the sister read attracted our attention. These words are quite reasonable! It’s really the case! How can God have a genealogy? The genealogy written by Matthew is obviously the genealogy of Joseph, but he insists that it is the Lord Jesus’ genealogy. Is this not ridiculous? Does this not deny the fact that the Lord Jesus was conceived by the Holy Spirit? Thinking of the Lord Jesus’ words, “Truly, truly, I say to you, Before Abraham was, I am” (John 8:58), I felt much more brightened within. Obviously, the genealogy written by Matthew isn’t from the Holy Spirit but completely from his own will.

At that time, a brother still said in disbelief: “How come the Bible has mistakes? We’ve been studying the Bible for so many years, but never noticed these mistakes. This is unbelievable.”

The sister asked kindly, “Brother, let me ask you one question: How many things do you remember from three years ago? I think, even as to the things that impress us most, we can only remember generally what happened but may have trouble remembering all of the details. Right?” He answered, “Sure.” She then said, “So this can explain why there are mistakes in the Bible. Through the two passages of words, we can see that the Four Gospels are man’s records but not the inspiration of the Holy Spirit. So there’re mistakes. Just as Luke 1:1-2 says, ‘For as much as many have taken in hand to set forth in order a declaration of those things which are most surely believed among us, Even as they delivered them to us, which from the beginning were eyewitnesses, and ministers of the word.’ So, the Four Gospels were written according to what the authors saw and heard or what they investigated after they heard the preaching. They weren’t directly inspired by God. As the Four Gospels were written according to the authors’ memories and others’ preaching, there’re unavoidably mistakes and mixtures of human ideas in them. This shows us clearly that the Bible’s author is not God, but men. It is a fact.”

How quickly time passed! The two-hour Bible study meeting ended soon. Today, I’ve gained so much. The Bible study like this is quite helpful for us to understand the Bible and be a better believer in God.

The Most Common Mistakes in Bible Reading 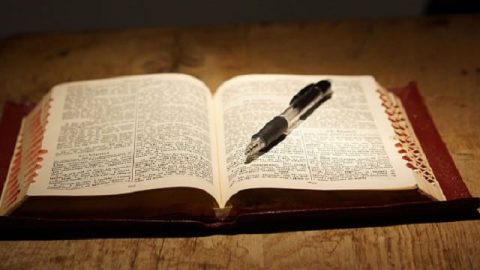 Not All the Word in the Bible Is God’s Word 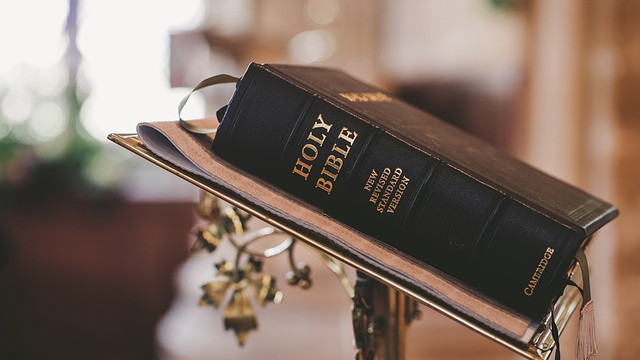 Hot Discussion! Are All the Words in the Bible God’s Words? 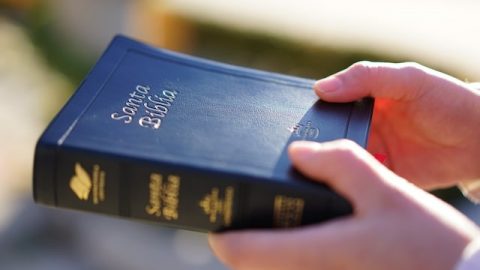 Heated Debate: Are There Any Words of God Outside the Bible?

Is All of God’s Word Really in the Bible
Han Zheng was confused by these words, “God’s word and work are not all contained within the Bible, and they do exist outside of the Bible.” Later, through seeking communication with her co-workers, she understood that the Bible is only a record of God’s two stages of work in the Age of Law and the Age of Grace and that there actually are words and work of God outside of the Bible. 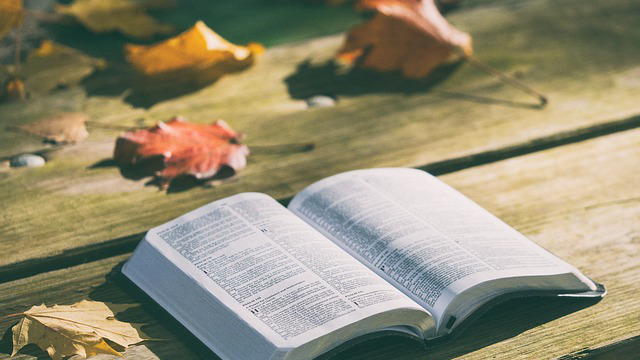 Is God’s Work Done According to the Bible?
Since Almighty God’s work of the last days was carried out in Mainland China, His utterances have shaken all denominations and sects. When those who p… 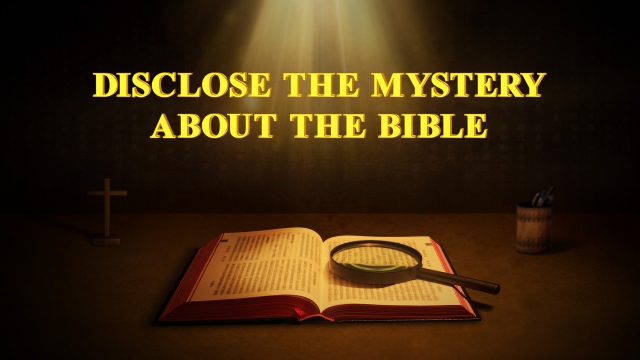 What Kind of Book Is the Bible?
The Bible is famous for its classic and authority. It has played an important role in the process of human civilization. In history, the Bible has ben…

How to Improve the Frosty Relationships at Work