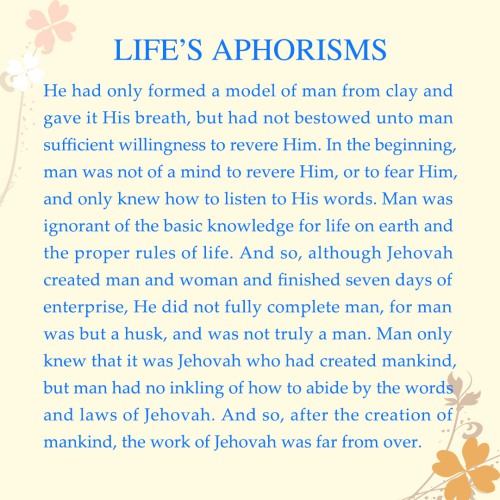 A Selected Passage From “The Vision of God’s Work (3)”

He had only formed a model of man from clay and given it His breath, but without bestowing unto man sufficient willingness to revere Him. In the beginning, man was not of a mind to revere Him, or to fear Him. Man only knew how to listen to His words but was ignorant of the basic knowledge for life on earth and of the proper rules of human life. And so, although Jehovah created man and woman and finished the project of seven days, He by no means completed the creation of man, for man was but a husk, and lacked the reality of being human. Man only knew that it was Jehovah who had created mankind, but he had no inkling of how to abide by the words or the laws of Jehovah. And so, after mankind came into being, the work of Jehovah was far from over.（The Vision of God’s Work (3)） 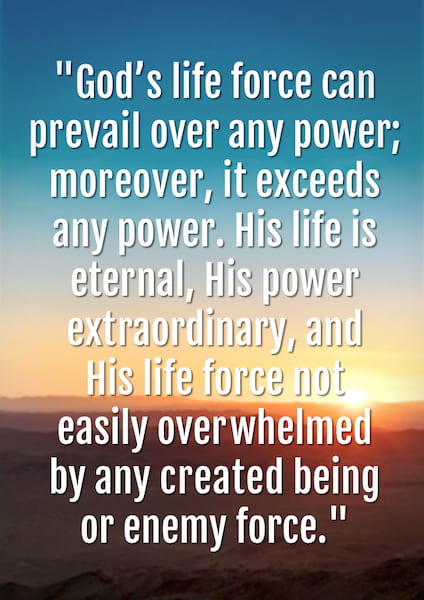 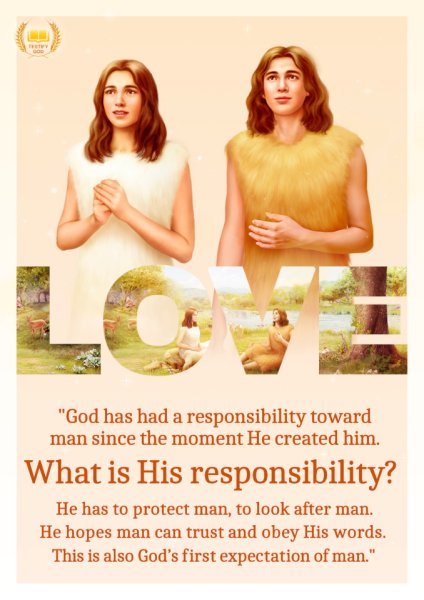 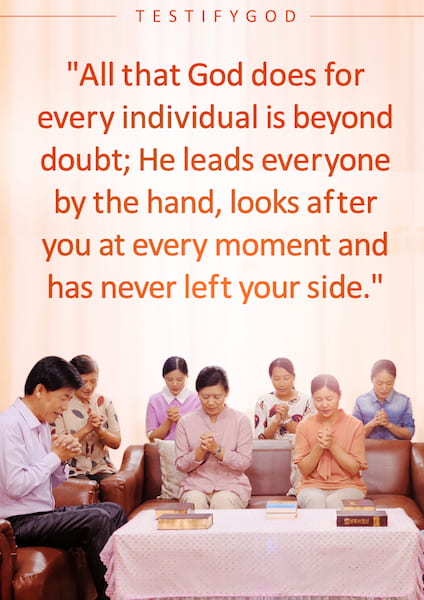 God Looks After Man at Every Moment

Truth Quote – God Presides Over the Fate of Man
God says, "Everything man has—peace and joy, blessings and personal safety—is in fact all under God’s control, and He guides and decides the life and … 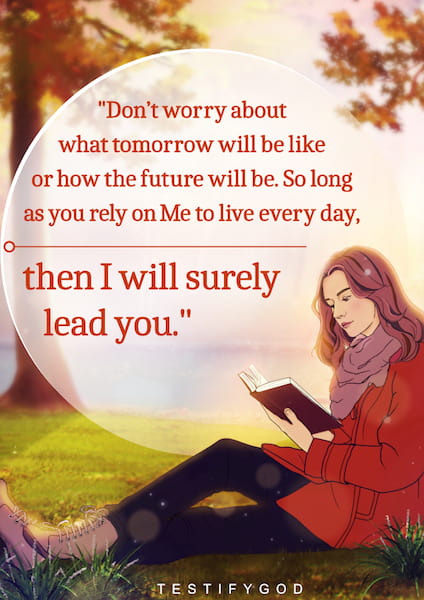 Take No Thought for Tomorrow
God says, "Don’t worry about what tomorrow will be like or how the future will be. So long as you rely on Me to live every day, then I will surely lea…