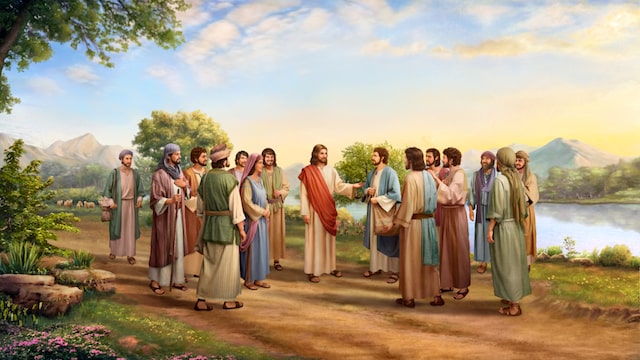 Then Jesus said to them, Take heed and beware of the leaven of the Pharisees and of the Sadducees. – Matthew 16:6

When the Lord Jesus was working, He performed many miracles. The Pharisees and Sadducees, seeing many people follow the Lord Jesus, wished to still keep their positions and jobs. Therefore, they continuously fabricated lots of rumors against Him and slandered and condemned Him. However, the foolish Jewish people, after hearing the rumors, had no discernment and couldn’t maintain a firm stance. They followed the Pharisees and the Sadducees to deny and judge Him. Under that background, the Lord Jesus said to His disciples, “Take heed and beware of the leaven of the Pharisees and of the Sadducees” (Matthew 16:6).

The Jewish people, because of being deceived by the rumors of the Pharisees and the Sadducees, followed them to nail the Lord Jesus to the cross, becoming those who resisted and condemned God. In the end, the entire nation suffered the destruction. The disciples of the Lord Jesus recognized that He was the coming Messiah from His work and words; they saw through the Pharisees and the Sadducees’ tricks of making rumors, and followed the Lord Jesus steadfastly. Faced with rumors, their two different attitudes determined their different fate. We should learn lessons from this so that we won’t miss out on the second coming of Jesus because of rumors when meeting His appearance and work. 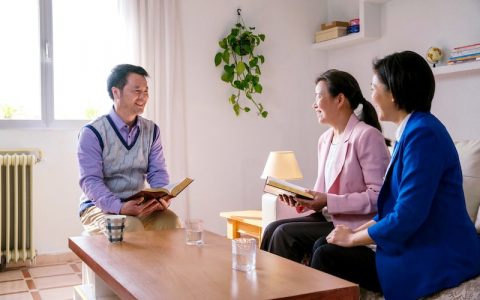 Today’s Gospel And he said to them, Whose is this image and superscription? They say to him, Caesar's. Then said he to them, Render therefore to Caesar the things which are Caesar's; and to God the things that are God's. – Matthew 22:20-21 Reflection This verse was said by the Lord Jesus when the Pharisees […]

It Is Fit for God’s Will to Do Things Before God – Reflection on Matthew 6:5

Matthew 6:5 "And when you pray, you shall not be as the hypocrites are: for they love to pray standing in the synagogues and in the corners of the streets, that they may be seen of men. Truly I say to you, They have their reward." Reflection From the Lord Jesus’ words, we can understand […]