This is a true story. Because of refusing to accept Almighty God’s end-time gospel again and again, Qingping Township of Sichuan Province suffered the overwhelming disaster twice, and disappeared from the earth forever. This is God’s warning to the end-time people, and makes people see the bitter fruits and disasters caused by their rejecting the end-time Christ. … Look back to the people in Noah’s age. They were corrupt and licentious and remained impenitent, which aroused God’s anger. Only the eight members of Noah’s family obeyed God’s words and survived, while the rest of the men disobeyed God’s words and lost God’s keeping. Now, God has expressed his last voice of salvation to this extremely corrupt mankind! Facts prove again that for those who accepted Almighty God’s end-time gospel, they saw God’s wonderful deeds in disasters and received God’s care and keeping; for those who refused God’s end-time work, they were devoured and destroyed in disasters! Qingping Township’s disappearing twice is a testimony of the fulfillment of God’s word: Those who accept and obey God’s word and those who refuse and resist God’s word are two kinds of people with different destinations! 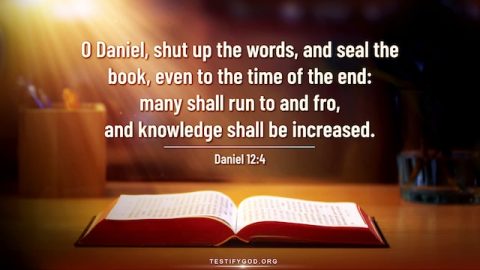 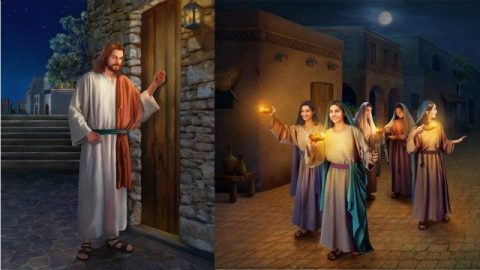 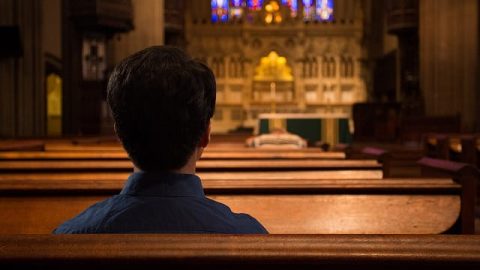 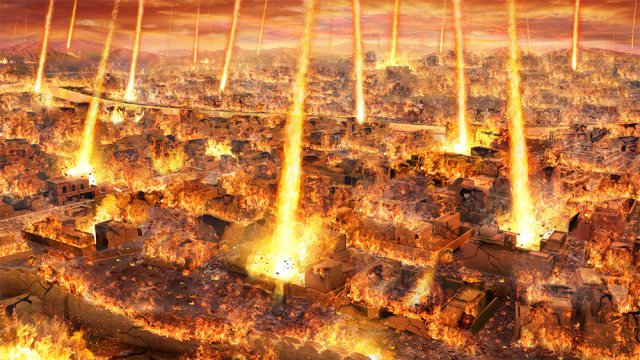 God’s Prophecies Concerning the End Time
In the world, earthquakes will be the beginning of the tribulation. I will let the world, that is, the earth, change first, and then there will be plagues and famines. 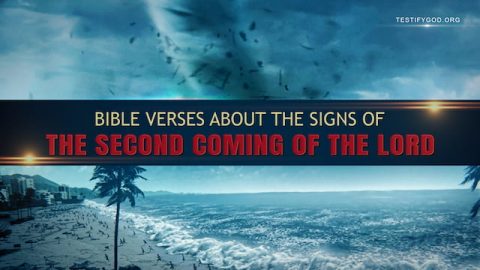 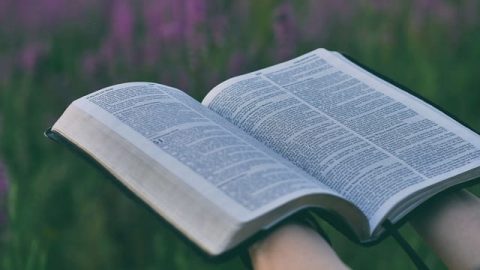 Bible Verses About Judgement Day
When it comes to God’s judgement in the last days, we are full of imagination about it, but no one can explain it clearly. Many people have such quest…