The drama The Most Wonderful Blessing is the story of a preacher in a house church. He believed that just by giving up his home and his job, and working and preaching the gospel he could gain God’s blessing. After accepting Almighty God’s work of the last days he continued on as usual, and as a leader in the church focused only on working hard while neglecting to put God’s words into practice. He often relied on his own corrupt disposition in his affairs. God loathed this, and he lost the work of the Holy Spirit. After losing his position as a leader, for a time he was negative and resistant to God, but the judgment of God’s words awoke him. He realized that God’s most wonderful blessing for mankind is His judgment and chastisement.

Most people also watch: Christian Documentary “The One Who Holds Sovereignty Over Everything”: Testimony of the Power of God 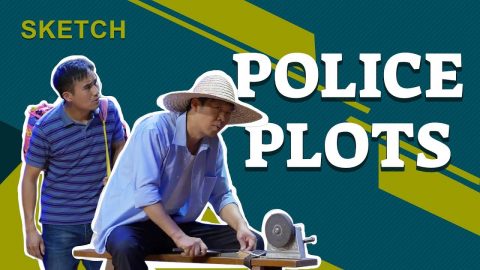 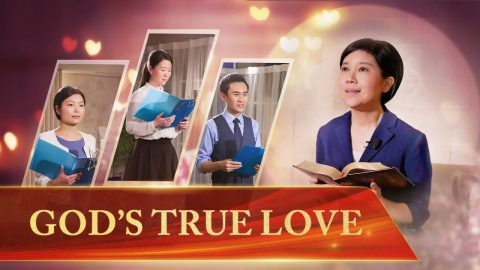 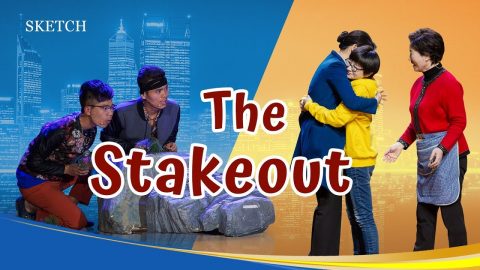 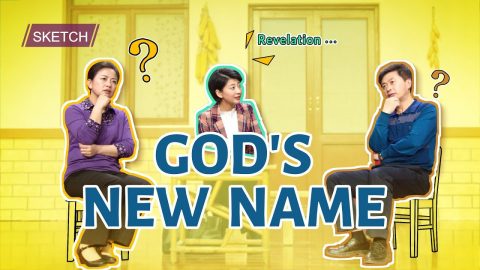 "God's New Name": When the Lord Returns, Will He Still Be Called Jesus 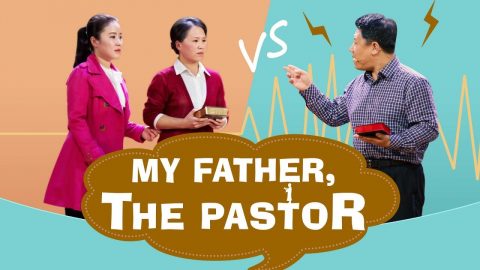 My Father, the Pastor - Church Skits
All of the Lord's words and work are within the Bible, is it right? This family debate will tell you the truth. 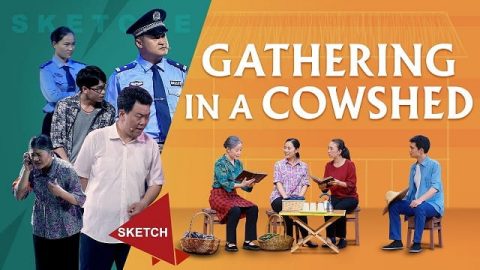 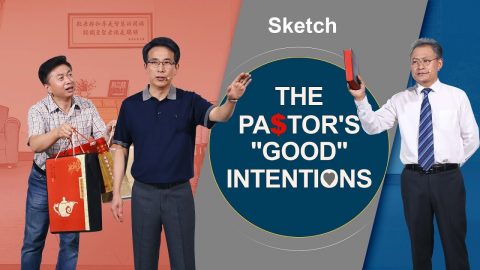 The Pastor’s ‘Good’ Intentions (Church Skit)
When we ought to welcome the Lord's coming, why does this pastor prevent believers from investigating the true way? 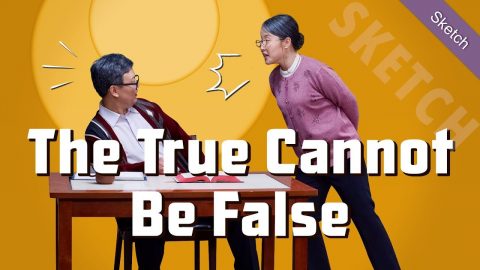