Zheng Yi is a Christian. When he heard about the CCP government’s brutal persecution of Eastern Lightning and the arrest of Christians during his work in the United States, he pondered, “The CCP is an atheist party, a satanic regime that resists God most. Under the frenzied persecution and suppression by the CCP, Eastern Lightning has still become increasingly prosperous. It most likely is the true way.” So he examined Eastern Lightning on the website of The Church of Almighty God. He discovered that Almighty God’s word is the truth and the voice of God. He determined that Almighty God is the return of the Lord Jesus. So he readily accepted the work of Almighty God in the last days. Four years later, Zheng Yi returned to China and passed on the work of Almighty God in the last days to his sister, Zheng Rui, a news reporter.

Zheng Yi’s father, Zheng Weiguo, is the minister of the United Front Work Department in a city of China. When he learned that his children had believed in Almighty God, he strongly opposed it and repeatedly used the rumors and fallacies of the CCP government to stop them from believing in God. On many occasions, Zheng Yi and his sister debated with their father. This spiritual war of the family ultimately ended with the truth triumphing over fallacy and the fact over rumor! Fearful of the CCP’s evil power and determined to keep his official position and livelihood, Zheng Weiguo stubbornly took side with the CCP and compelled his children to give up their belief in Almighty God but to no avail. He finally expelled them from their home …

Zheng Yi and his sister resolutely chose to leave their family and follow Christ to preach and witness God’s appearance and work in the last days.

• “It’s Good to Believe in God”: God Has Given Me a Happy Life 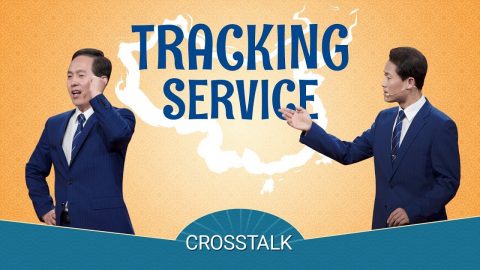 The Lies of Communism: Account of the CCP's Brainwashing 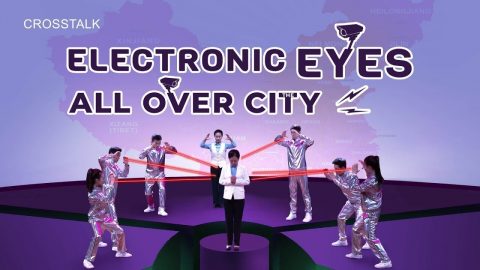 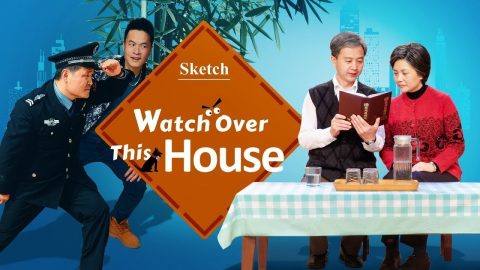 Watch Over This House - Church Skits
In China, Christians are persecuted by the CCP to the point that it's hard for them to go home, so they often live a wandering existence. 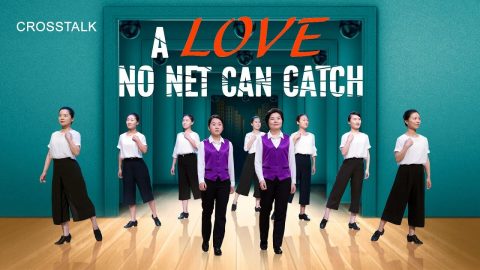