From April 6th to 7th, 2018, the 46th annual conference of the International Society for Human Rights (ISHR) was held at the Gustav-Stresemann-Institut in Bonn, Germany. The main focus of this year’s conference is to pay attention to the humanitarian situation and religious freedom in the Middle East. Some of the human rights figures, religious figures and representatives of persecuted Christians were invited to attend the conference.

On the afternoon of April 7, the theme “Religious Freedom in Asia” was being discussed in the conference. The honored guests spoke on the China’s beliefs. The retiring cardinal Joseph Zen from Hong Kong introduced the difficulties faced by Chinese Christians and reiterated that religious freedom is a human right, but it is absent in China. On the same day, cardinal Zen also received a human rights award from the Stephanus Foundation for Persecuted Christians. He said that the money will be used to support the oppressed Christians in China.

The representative from The Church of Almighty God spoke of the fact that their church has been subject to suppression and persecution by the Chinese authorities. The Chinese Communist Party held many emergency meetings to formulate and issue many secret documents, and carried out various means that are used to deal with The Church of Almighty God: creating false cases, launching national propaganda machines, and inciting people to hate The Church of Almighty God; using high-end equipment to investigate Christians; forming WeChat groups and high reward system for reporting Christians; going into households to investigate Christians’ information with various excuses; abusing all forms of cruel tortures to extort confessions, torturing and persecuting Christians; and so on.

According to the incomplete statistics from the 2017 annual report of The Church of Almighty God, from the beginning of 2017 to the end of September 30, at least 3,362 Christians were persecuted by the CCP, which involved 32 provinces, autonomous regions, and municipalities in Mainland China. Of them, 2,122 were placed under surveillance, 204 were illegally searched and 1,036 were illegally arrested.

The fact that The Church of Almighty God was persecuted by the CCP has attracted the attention of the participating experts. Dr. Seyrich Renate from the working group of the City of Karlsruhe of the ISHR said, “Today, thanks to your speech, I feel that it is very necessary for you to expose the CCP’s persecution and to let the public know what has happened in China, for this information is something we are not aware of. Although we all know that there is no freedom of human rights in China, we don’t know how bad it is. Your narrative has made us feel the cruel persecution more intuitively. Belief is the most fundamental human right, which is enshrined in the Universal Declaration of Human Rights. The basic law of Germany also protects human rights, so we also want to do something for the persecuted Christians from The Church of Almighty God, and let more people give you support and condemn the CCP’s evil actions as well as help you get shelter in overseas countries.”

A spokesman for a working group of the ISHR said, “The status of China’s beliefs has scared me. This is an unusual situation for us. I cannot imagine Christians being persecuted in this way in China. We enjoy the freedom of religious belief in Germany; yet for the Chinese Christians, especially Christians in underground churches, their freedom of religious beliefs is not guaranteed and they are even brutally persecuted. I’m very shocked by it. I think that European people need to be awakened to understand what is happening in China and what is happening in this world.”

A guest said regarding the overseas countries’ ignorance of the human rights situation in China, “I have always paid attention to the human rights in China and I know a lot about China. During the June Fourth Incident in 1989, the CCP cruelly suppressed the students. It made me see that there is no real freedom of democracy under the CCP’s rule. And as far as I know, the topic of ‘June Fourth Incident’ is forbidden to talk about in China. There is no freedom of speech and belief in China. The CCP bribes the Western media to report for it. Therefore, outsiders rarely know the true status of human rights in China.”

Now, the status of China’s religious beliefs is still deteriorating. On April 3, the State Council Information Office issued a white paper entitled “China’s Policies and Practices on Protecting Freedom of Religious Belief.” It stated that they are actively guiding religions to adapt to socialist society. Then there are reports that the “Bible” on the Mainland China’s online shopping platform has been completely removed. It is feared by the outside world that this is a new measure taken by the CCP to suppress religious freedom following the forcible demolition of the cross.

Source: Association for the Defense of Human Rights and Religious Freedom 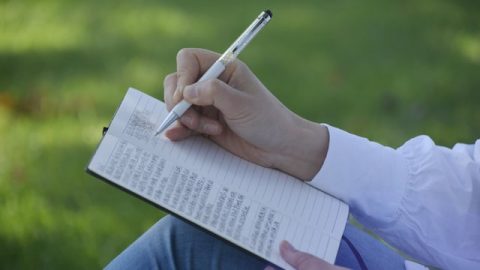 Who Forces Her Daughter to Be Unable to Return Home 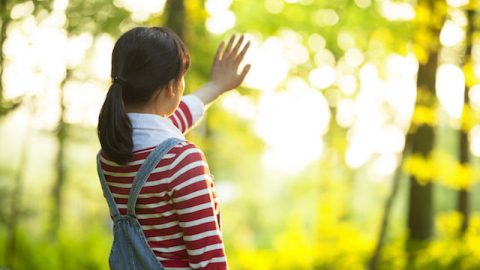 A Young Christian’s Story: How I Grew Under Persecution and Tribulations

Christian Persecution: A Narrow Escape From the CCP’s Arrest

A Seminar on Religious Persecution and State of China in Australia
On April 4, 2018, at 3pm local time, the Center for Public and Contextual Theology held a seminar on the theme “Religion and State in the People’s Rep…

Oppression of Faith: After Serving Time the Oppression Continues
She was arrested and given a 4.5-year sentence because of her faith in God. After serving time, she was still monitored and threatened. How did she stand firm in oppression and hardship?

Ripping off the CCP’s Mask, the “Family Trap” —A New Means of the CCP Persecuting the Christians Who Have Escaped Overseas
On November 8, 2017, organized and incited by Wu, the representative of a religious website in South Korea, several family members of the CAG Christia… 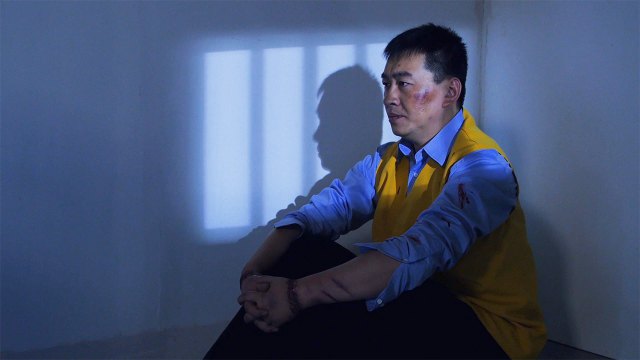 Despite the Hardships, I Gloried in Walking the Way of the Cross
Before, I was a preacher of a religious sect. At that time, because of the great work of the Holy Spirit, the gospel here was more and more prosperous…

A Miracle! All My Belongings Was Left Undamaged in a Fire

Testimony of Healing of a Brain Tumor: Obeying God, I Saw God’s Deeds

During a Spiritual Battle, I Relied on God to Overcome My Family’s Interference

After Experiencing Two Spiritual Battles, I See Through the Shepherds’ “Good Intentions”

Seeing Through Rumors and Receiving the Returned Lord

In My Practical Experience, I See Clearly the True Face of the Shepherds