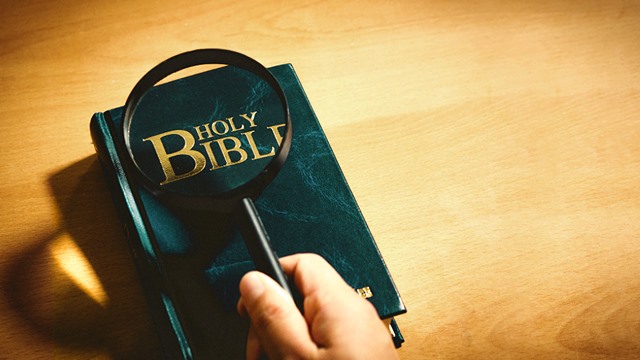 If you have read the Bible, you may know that there is a prophecy in Revelation: “And I saw in the right hand of Him that sat on the throne a book written within and on the backside, sealed with seven seals” (Revelation 5:1). So, what does the book sealed with seven seals refer to? Perhaps many people will answer: “It definitely refers to the Bible.” But is that really the case? The Bible says, “But you, O Daniel, shut up the words, and seal the book, even to the time of the end: many shall run to and fro, and knowledge shall be increased” (Daniel 12:4). We can learn from this verse that many people would seek and investigate this hidden and sealed book in the end times to understand more truths. However, the Bible is open for all mankind—so why would people need to seek it in the last days? Therefore, the sealed book mentioned in the Book of Revelation does not refer to the Bible. So what exactly does it refer to? 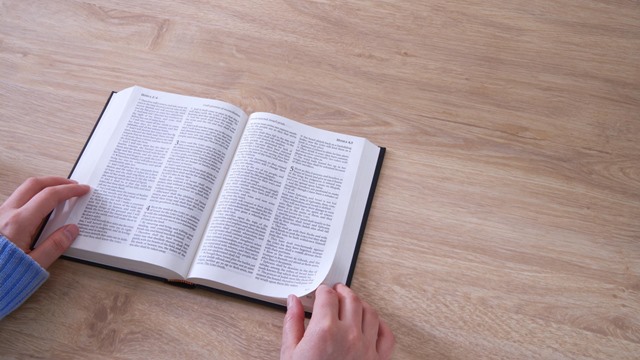 Then how can we find the scroll that God opens in the last days? The Lord Jesus has told us, “My sheep hear My voice, and I know them, and they follow Me” (John 10:27). The Book of Revelation also records, “Behold, I stand at the door, and knock: if any man hear My voice, and open the door, I will come in to him, and will sup with him, and he with Me” (Revelation 3:20). And it is mentioned multiple times in Revelation chapters 2 and 3, “He that has an ear, let him hear what the Spirit says to the churches.”

From this we can see that when God comes back in the last days, He would speak words to the churches and express the truth to supply us; only these words are the content of the scroll. As long as we listen for God’s voice, and thirst and seek the truth, we will be able to hear God’s voice, welcome the Lord’s return, and understand the mysteries within the scroll. 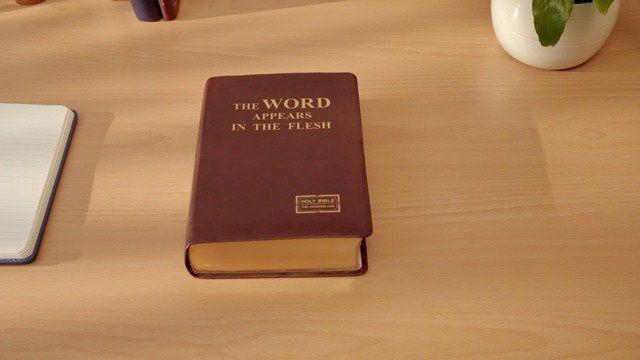 Nowadays, in the whole world, only The Church of Almighty God is testifying that the Lord Jesus has returned as Almighty God. Upon the foundation of the Lord Jesus’ work of redemption, Almighty God is carrying out the work of judgment beginning with the house of God, expressing the words to cleanse and save mankind, and revealing all the mysteries of God’s management plan of saving mankind. He tells us clearly of the essence of various aspects of the truth. The book of His words, The Word Appears in the Flesh, is the scroll opened by the Lamb foretold in the Book of Revelation. Through reading a lot of words of Almighty God, many people who truly believe in God and long for God’s appearance have heard God’s voice and returned before Him. After accepting Almighty God, they read God’s words every day and have attended the marriage banquet of the Lamb. These people are wise virgins who have welcomed the Lord. On the contrary, those who refuse to accept Almighty God are foolish virgins. They do not recognize God’s voice and thus lose the chance to welcome the Lord; in the end they will be cast into disasters by God.

Now we are in the late period of the last days, and great disasters have started. Friends, do you wish to welcome the Lord soon and read the opened scroll? Then please feel free to contact us via Messenger.

The Voice of the Seven Thunders – Reflection on Revelation 10:4

Previous 6 Bible Prophecies About the Lord Jesus' Return Have Fulfilled
Next Blood Moon in the Bible Appears in 2022: The Great and Terrible Day of Jehovah Is Coming

Wu Ming has been a sincere Christian for many years. She likes reading the Bible very much, and is especially curious about Revelation, eager to know what those prophecies in it mean. Once when she saw a passage in Revelation, “And I saw in the right hand of him that sat on the throne a […]