The words below are indispensable to knowing the authority of God, and their meaning is given in the fellowship below. Let us continue reading Scripture.

Job 2:6 And Jehovah said to Satan, Behold, he is in your hand; but save his life. 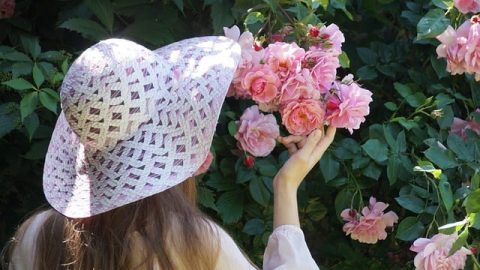 How to Not Waste Youth? 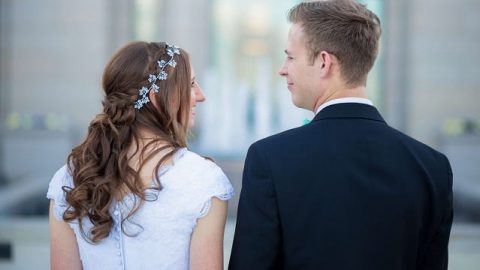 God's Will in Marriage: How Does God Show You Who to Marry?

Relying on God, I Got More Than a Job 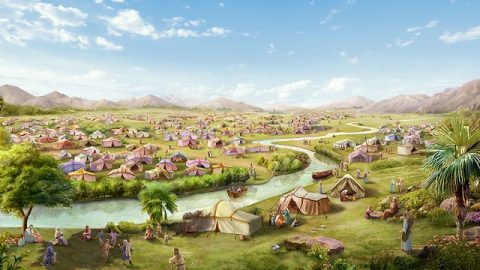 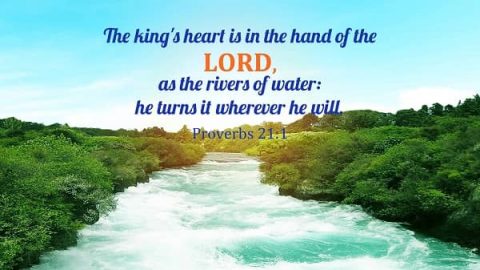 The Authority of God’s Word – Gospel Reflection on Matthew 24:35
Today’s Gospel Heaven and earth shall pass away, but my words shall not pass away. – Matthew 24:35 Reflection This verse allows me to feel that the au…