Now the Philistines gathered together their armies to battle, and were gathered together at Shochoh, which belongs to Judah, and pitched between Shochoh and Azekah, in Ephesdammim. And Saul and the men of Israel were gathered together, and pitched by the valley of Elah, and set the battle in array against the Philistines. And the Philistines stood on a mountain on the one side, and Israel stood on a mountain on the other side: and there was a valley between them. And there went out a champion out of the camp of the Philistines, named Goliath, of Gath, whose height was six cubits and a span. And he had an helmet of brass on his head, and he was armed with a coat of mail; and the weight of the coat was five thousand shekels of brass. And he had greaves of brass on his legs, and a target of brass between his shoulders. And the staff of his spear was like a weaver’s beam; and his spear’s head weighed six hundred shekels of iron: and one bearing a shield went before him. And he stood and cried to the armies of Israel, and said to them, Why are you come out to set your battle in array? am not I a Philistine, and you servants to Saul? choose you a man for you, and let him come down to me. If he be able to fight with me, and to kill me, then will we be your servants: but if I prevail against him, and kill him, then shall you be our servants, and serve us. And the Philistine said, I defy the armies of Israel this day; give me a man, that we may fight together. When Saul and all Israel heard those words of the Philistine, they were dismayed, and greatly afraid.

Now David was the son of that Ephrathite of Bethlehemjudah, whose name was Jesse; and he had eight sons: and the man went among men for an old man in the days of Saul. And the three oldest sons of Jesse went and followed Saul to the battle: and the names of his three sons that went to the battle were Eliab the firstborn, and next to him Abinadab, and the third Shammah. And David was the youngest: and the three oldest followed Saul. But David went and returned from Saul to feed his father’s sheep at Bethlehem. And the Philistine drew near morning and evening, and presented himself forty days.

And Jesse said to David his son, Take now for your brothers an ephah of this parched corn, and these ten loaves, and run to the camp of your brothers; And carry these ten cheeses to the captain of their thousand, and look how your brothers fare, and take their pledge. Now Saul, and they, and all the men of Israel, were in the valley of Elah, fighting with the Philistines.

And David rose up early in the morning, and left the sheep with a keeper, and took, and went, as Jesse had commanded him; and he came to the trench, as the host was going forth to the fight, and shouted for the battle. For Israel and the Philistines had put the battle in array, army against army. And David left his carriage in the hand of the keeper of the carriage, and ran into the army, and came and saluted his brothers. And as he talked with them, behold, there came up the champion, the Philistine of Gath, Goliath by name, out of the armies of the Philistines, and spoke according to the same words: and David heard them.

And all the men of Israel, when they saw the man, fled from him, and were sore afraid. And the men of Israel said, Have you seen this man that is come up? surely to defy Israel is he come up: and it shall be, that the man who kills him, the king will enrich him with great riches, and will give him his daughter, and make his father’s house free in Israel.

And Eliab his oldest brother heard when he spoke to the men; and Eliab’s anger was kindled against David, and he said, Why came you down here? and with whom have you left those few sheep in the wilderness? I know your pride, and the naughtiness of your heart; for you are come down that you might see the battle. And David said, What have I now done? Is there not a cause? And he turned from him toward another, and spoke after the same manner: and the people answered him again after the former manner.

And when the words were heard which David spoke, they rehearsed them before Saul: and he sent for him.And David said to Saul, Let no man’s heart fail because of him; your servant will go and fight with this Philistine. And Saul said to David, You are not able to go against this Philistine to fight with him: for you are but a youth, and he a man of war from his youth. And David said to Saul, Your servant kept his father’s sheep, and there came a lion, and a bear, and took a lamb out of the flock: And I went out after him, and smote him, and delivered it out of his mouth: and when he arose against me, I caught him by his beard, and smote him, and slew him. Your servant slew both the lion and the bear: and this uncircumcised Philistine shall be as one of them, seeing he has defied the armies of the living God. David said moreover, The LORD that delivered me out of the paw of the lion, and out of the paw of the bear, he will deliver me out of the hand of this Philistine. And Saul said to David, Go, and the LORD be with you. And Saul armed David with his armor, and he put an helmet of brass on his head; also he armed him with a coat of mail. And David girded his sword on his armor, and he assayed to go; for he had not proved it. And David said to Saul, I cannot go with these; for I have not proved them. And David put them off him. And he took his staff in his hand, and chose him five smooth stones out of the brook, and put them in a shepherd’s bag which he had, even in a money; and his sling was in his hand: and he drew near to the Philistine.

And the Philistine came on and drew near to David; and the man that bore the shield went before him. And when the Philistine looked about, and saw David, he disdained him: for he was but a youth, and ruddy, and of a fair countenance. And the Philistine said to David, Am I a dog, that you come to me with staves? And the Philistine cursed David by his gods. And the Philistine said to David, Come to me, and I will give your flesh to the fowls of the air, and to the beasts of the field. Then said David to the Philistine, You come to me with a sword, and with a spear, and with a shield: but I come to you in the name of the LORD of hosts, the God of the armies of Israel, whom you have defied. This day will the LORD deliver you into my hand; and I will smite you, and take your head from you; and I will give the carcasses of the host of the Philistines this day to the fowls of the air, and to the wild beasts of the earth; that all the earth may know that there is a God in Israel. And all this assembly shall know that the LORD saves not with sword and spear: for the battle is the LORD’s, and he will give you into our hands.

And it came to pass, when the Philistine arose, and came, and drew near to meet David, that David hastened, and ran toward the army to meet the Philistine. And David put his hand in his bag, and took there a stone, and slang it, and smote the Philistine in his forehead, that the stone sunk into his forehead; and he fell on his face to the earth.

And when Saul saw David go forth against the Philistine, he said to Abner, the captain of the host, Abner, whose son is this youth? And Abner said, As your soul lives, O king, I cannot tell. And the king said, Inquire you whose son the stripling is. And as David returned from the slaughter of the Philistine, Abner took him, and brought him before Saul with the head of the Philistine in his hand. And Saul said to him, Whose son are you, you young man? And David answered, I am the son of your servant Jesse the Bethlehemite.

And it came to pass, when he had made an end of speaking to Saul, that the soul of Jonathan was knit with the soul of David, and Jonathan loved him as his own soul. And Saul took him that day, and would let him go no more home to his father’s house. Then Jonathan and David made a covenant, because he loved him as his own soul. And Jonathan stripped himself of the robe that was on him, and gave it to David, and his garments, even to his sword, and to his bow, and to his girdle.

And David went out wherever Saul sent him, and behaved himself wisely: and Saul set him over the men of war, and he was accepted in the sight of all the people, and also in the sight of Saul’s servants. 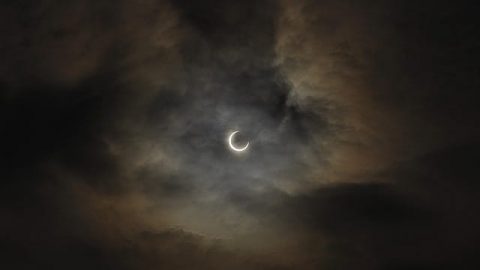 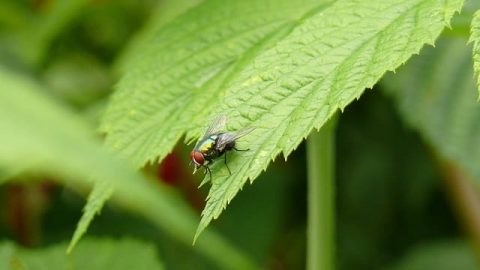 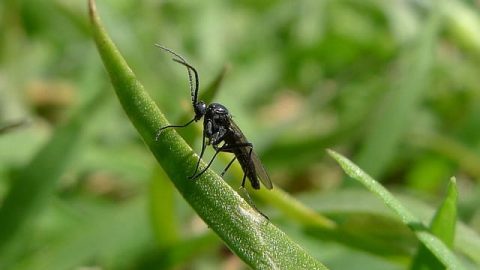 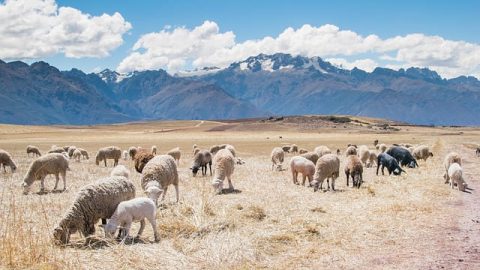 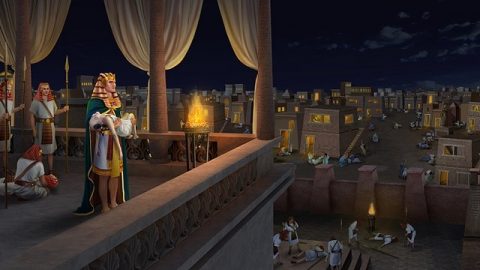 Exodus 11 - The Plague on the Firstborn Foretold – Ten plagues of Egypt
And Moses said, Thus said the LORD, About midnight will I go out into the middle of Egypt: And all the firstborn in the land of Egypt shall die