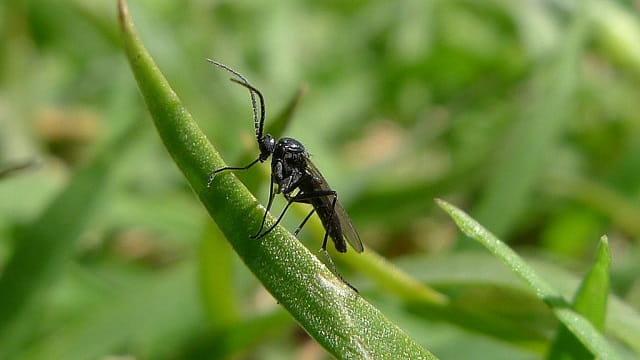 And the LORD said to Moses, Say to Aaron, Stretch out your rod, and smite the dust of the land, that it may become lice throughout all the land of Egypt. And they did so; for Aaron stretched out his hand with his rod, and smote the dust of the earth, and it became lice in man, and in beast; all the dust of the land became lice throughout all the land of Egypt. And the magicians did so with their enchantments to bring forth lice, but they could not: so there were lice on man, and on beast. Then the magicians said to Pharaoh, This is the finger of God: and Pharaoh’s heart was hardened, and he listened not to them; as the LORD had said.

Most people also watch:  Christian Documentary “The One Who Holds Sovereignty Over Everything”: Testimony of the Power of God

The Sixth Plague: Boils Exodus 9: 8-12 And the LORD said to Moses and to Aaron, Take to you handfuls of ashes of the furnace, and let Moses sprinkle it toward the heaven in the sight of Pharaoh. And it shall become small dust in all the land of Egypt, and shall be a boil […]

Two Blind Men Receive Sight (Matthew 20:29-34) 29And as they departed from Jericho, a great multitude followed him. 30And, behold, two blind men sitting by the way side, when they heard that Jesus passed by, cried out, saying, Have mercy on us, O Lord, you son of David. 31And the multitude rebuked them, because they should hold their peace: […]

The Seventh Plague: Hail Exodus 9：13-35 And the LORD said to Moses, Rise up early in the morning, and stand before Pharaoh, and say to him, Thus said the LORD God of the Hebrews, Let my people go, that they may serve me. For I will at this time send all my plagues on your […]