After a meeting, Sister Yang and I were on the way home. There were many flowers in full bloom in the grass by the road and on the branches of the trees, and each of them was vying to be the most beautiful. The fragrance of the blossoms assailed my nose. It was really a fine view. However, I, hanging my head and walking slowly, didn’t have the heart to enjoy it. Sister Yang saw there was something bothering me and thereupon asked me with concern: “Sister Li, what’s wrong with you?” I looked up and said: “Ah, at the end of every meeting, we sing “Doxology” to praise the Trinity of the Father, the Son, and the Holy Spirit, but I didn’t find this saying of the ‘Triune God’ in the Bible. Is God truly triune? I feel very confused about the subject.”

She said to me with a smile: “Oh, so that’s it. Actually, I also felt confused about it. It was several days ago when I met a friend I had not seen for many years that my confusion was finally released.”

“Please quickly tell me this. I’m dying to know it.” I said eagerly to her.

She continued saying: “In AD 300s, the religious leaders from different countries once argued fiercely about God’s unicity and multiplicity in the Council of Nicaea; eventually, according to man’s imagination and logic, the saying of the ‘Triune God’ was established. From then on, this concept was passed down. Sister Li, from this we can see the ‘Triune God’ was established by man and was completely out of man’s will. This wasn’t spoken by prophets, nor was it said by God, much less was it revealed by the Holy Spirit.” 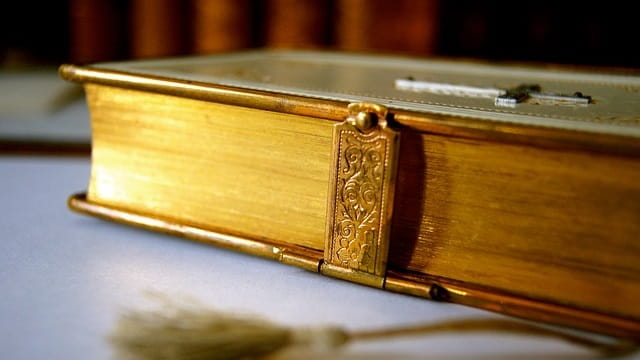 I was still confused and said again: “Hmm, what you said can hold water. From this I indeed see that the Lord Jesus and the Father are one. But in Matthew 3:16-17, it recorded: ‘And Jesus, when he was baptized, went up straightway out of the water: and, see, the heavens were opened to him, and he saw the Spirit of God descending like a dove, and lighting on him: And see a voice from heaven, saying, This is my beloved Son, in whom I am well pleased.’ Why did the Holy Spirit bear witness that the Lord Jesus is God’s beloved Son? Did this report the Lord Jesus was really God’s Son?”

She said patiently: “We can’t know God with logic. Knowing God must be done according to God’s word and the facts of the work of God. Only in this way will we not misunderstand. At that moment, when the Lord Jesus worked on earth, it was actually God’s Spirit clothed in flesh as a man and came into the world of men. God is Spirit, invisible and intangible to man. But when He becomes clothed in flesh, we see only a man and cannot see His Spirit. If the Holy Spirit had directly borne witness to the fact that the incarnate Lord Jesus was God, we humans wouldn’t have accepted it. Because people of that time didn’t even know what it meant for God to be incarnated, and they never imagined that this regular Son of man would be the embodiment of the Spirit of God and the appearance of God in the flesh. Even though the Lord Jesus said the kingdom of heaven is at hand, brought the way of repentance to man and manifested many miracles, full revealing God’s authority and power, man failed to recognize from His word and work that He is God Himself but only acknowledged He was one of the prophets or Master. Hence, according to the stature and the understanding of people at that time, God testified the Lord Jesus was God’s beloved Son. This way fit in better with the conceptions of man, and was easier to accept. As long as they accepted the Lord Jesus as their Savior, their sins would be remitted, and they were thus qualified to enjoy God’s grace.”

“Sister Yang, after listening to your fellowship, now I have finally understood that God is the only true God and the ‘Triune God’ is completely human notion and imagination. The confusion in my heart is finally released. Thank God for giving us this fellowship.”

At this time, looking at the flowers and grass on the roadside, I felt they were so pleasing to my eyes. Breathing in the flesh air, I was extremely happy in my heart.

Most people also read: Exactly what work will Jesus do when He returns?

3 Keys for Reading the Word of God Effectively 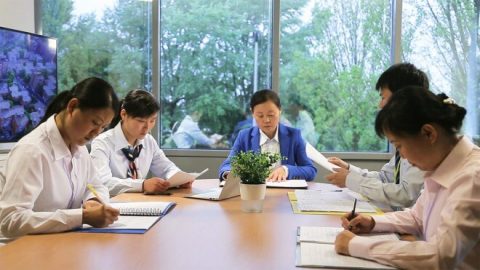 The Importance of Church Life to a Christian 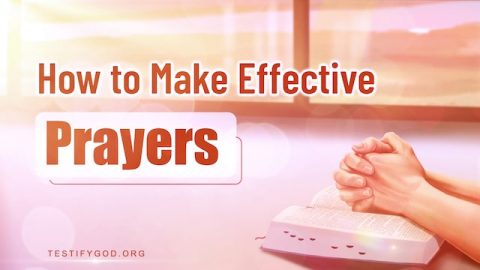 How to Pray to God Effectively: 2 Ways 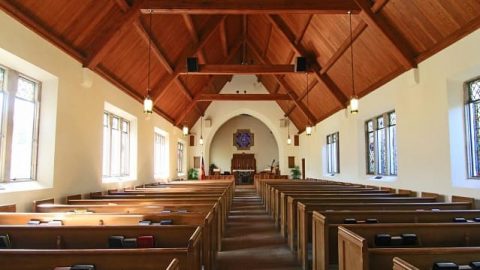 Six-Thousand-Year Calls “Where Are You?”
“And they heard the voice of the LORD God walking in the garden in the cool of the day: and Adam and his wife hid themselves from the presence of the … 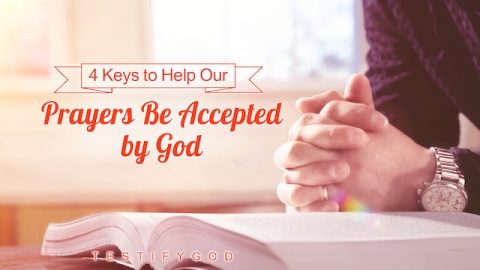 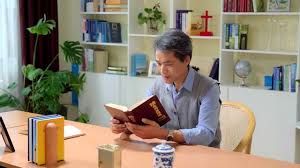 Does Your Service Come With a “Price Tag”?
By Liangzhi A Story of Reckoning: Food for Thought I read a story online about a child who gave his mother a bill, and on that bill he had written out…