On the First Day, the Day and Night of Mankind Are Born and Stand Fast Thanks to the Authority of God 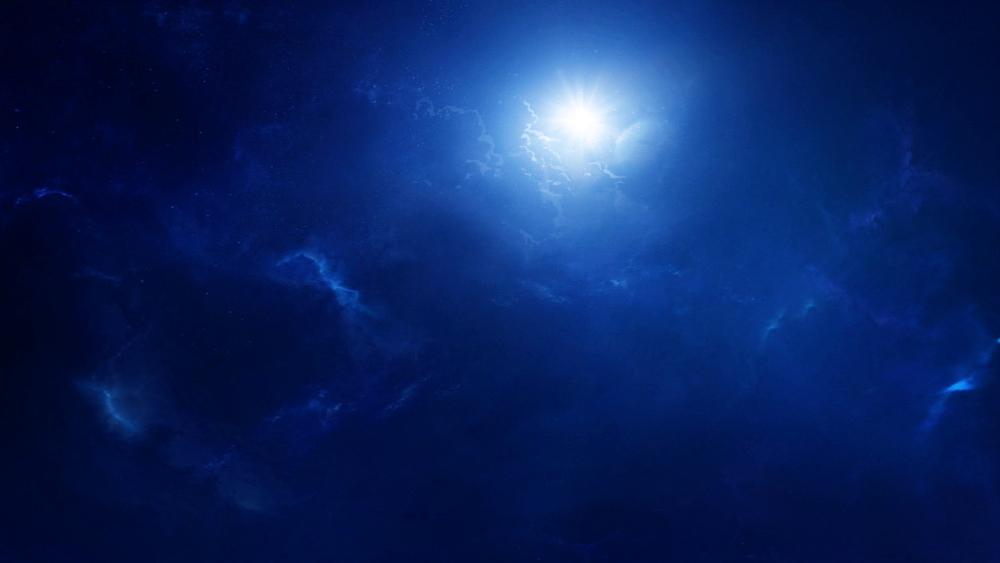 • On the Second Day, God’s Authority Arranges the Waters, and Makes the Firmament, and a Space for the Most Basic Human Survival Appears

• On the Third Day, the Words of God Give Birth to the Earth and the Seas, and the Authority of God Causes the World to Brim With Life

• On the Fourth Day, the Seasons, Days, and Years of Mankind Come Into Being as God Exerts His Authority Once Again

• On the Sixth Day, the Creator Speaks, and Each Kind of Living Creature in His Mind Makes Its Appearance, One After Another

Previous On the Second Day, God’s Authority Arranges the Waters, and Makes the Firmament, and a Space for the Most Basic Human Survival Appears
Next The Sixth Juncture: Death