After a person has passed through childhood and adolescence and gradually and inevitably reaches maturity, the next step is for them to part completely from their youth, say goodbye to their parents, and face the road ahead as an independent adult. At this point, they must confront all the people, events, and things that an adult must face, confront all the parts of their fate which will soon present themselves. This is the third juncture that a person must pass through. 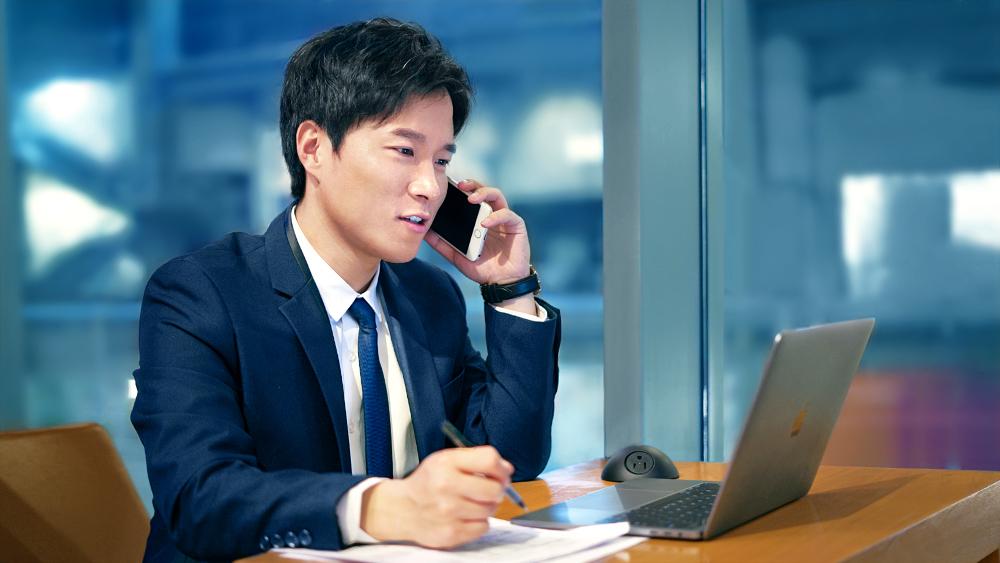 1. After Becoming Independent, a Person Begins to Experience the Sovereignty of the Creator

If a person’s birth and growing up are the “preparatory period” for one’s journey in life, laying the cornerstone of a person’s fate, then one’s independence is the opening soliloquy to one’s fate in life. If a person’s birth and growing up are wealth they have amassed in preparation for their fate in life, then a person’s independence is when they begin spending or adding to that wealth. When one leaves one’s parents and becomes independent, the social conditions one faces, and the kind of work and career available to one are both decreed by fate and have nothing to do with one’s parents. Some people choose a good major in college and end up finding a satisfactory job after graduation, making a triumphant first stride in the journey of their lives. Some people learn and master many different skills and yet never find a job that suits them or never find their position, much less have a career; at the outset of their life journey, they find themselves thwarted at every turn, beset by troubles, their prospects dismal and their lives uncertain. Some people apply themselves diligently to their studies, yet narrowly miss every chance to receive a higher education; they seem fated never to achieve success, their very first aspiration in the journey of their lives having dissolved into thin air. Not knowing whether the road ahead is smooth or rocky, they feel for the first time how full of variables human destiny is, and so regard life with expectation and dread. Some people, despite not being very well educated, write books and achieve a measure of fame; some, though almost totally illiterate, make money in business and are thereby able to support themselves…. What occupation one chooses, how one makes a living: do people have any control over whether they make a good choice or a bad choice in these things? Do these things accord with people’s desires and decisions? Most people have the following wishes: to work less and earn more, not to toil in the sun and rain, to dress well, to glow and shine everywhere, to tower above others, and to bring honor to their ancestors. People hope for perfection, but when they take their first steps in the journey of their lives, they gradually come to realize how imperfect human destiny is, and for the first time they truly grasp the fact that, though one can make bold plans for one’s future and though one may harbor audacious fantasies, no one has the ability or the power to realize their own dreams, and no one is in a position to control their own future. There will always be some distance between one’s dreams and the realities that one must confront; things are never as one would like them to be, and faced with such realities, people can never achieve satisfaction or contentment. Some people will go to any length imaginable, will put forth great efforts and make great sacrifices for the sake of their livelihoods and future, in an attempt to change their own fate. But in the end, even if they can realize their dreams and desires by means of their own hard work, they can never change their fates, and no matter how doggedly they try, they can never exceed what destiny has allotted them. Regardless of differences in ability, intelligence, and willpower, people are all equal before fate, which does not distinguish between the great and the small, the high and the low, the exalted and the mean. What occupation one pursues, what one does for a living, and how much wealth one amasses in life are not decided by one’s parents, one’s talents, one’s efforts or one’s ambitions, but are predetermined by the Creator. 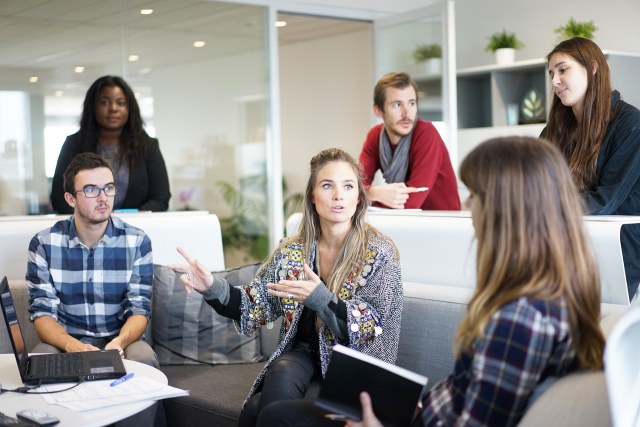 2. Leaving One’s Parents and Beginning in Earnest to Play One’s Role in the Theater of Life

When one reaches maturity, one is able to leave one’s parents and strike out on one’s own, and it is at this point that one truly begins to play one’s own role, that the fog lifts and one’s mission in life gradually becomes clear. Nominally, one still stays closely tied to one’s parents, but because one’s mission and the role one plays in life have nothing to do with one’s mother and father, in actuality this intimate tie breaks down as a person gradually becomes independent. From a biological perspective, people cannot help still being dependent on their parents in subconscious ways, but objectively speaking, once they are fully grown, they have entirely separate lives from their parents and will perform the roles they assume independently. Besides birth and childrearing, the parents’ responsibility in their children’s lives is simply to provide them with a formal environment to grow up in, for nothing except the predestination of the Creator has a bearing on a person’s fate. No one can control what kind of future a person will have; it is predetermined long in advance, and not even one’s parents can change one’s fate. As far as fate is concerned, everyone is independent, and everyone has their own fate. So, no one’s parents can stave off one’s fate in life or exert the slightest influence on the role one plays in life. It could be said that the family into which one is destined to be born and the environment in which one grows up are nothing more than the preconditions for fulfilling one’s mission in life. They do not in any way determine a person’s fate in life or the kind of destiny within which a person fulfills their mission. And so, no one’s parents can assist one in accomplishing one’s mission in life, and likewise, no one’s relatives can help one assume one’s role in life. How one accomplishes one’s mission and in what kind of living environment one performs one’s role are entirely determined by one’s fate in life. In other words, no other objective conditions can influence a person’s mission, which is predestined by the Creator. All people become mature in the particular environments in which they grow up; then gradually, step by step, they set off down their own roads in life and fulfill the destinies planned for them by the Creator. Naturally, involuntarily, they enter the vast sea of humanity and assume their own posts in life, where they begin to fulfill their responsibilities as created beings for the sake of the Creator’s predestination, for the sake of His sovereignty.

Excerpted from “God Himself, the Unique III” in The Word Appears in the Flesh

Previous The Fourth Juncture: Marriage
Next The Second Juncture: Growing Up