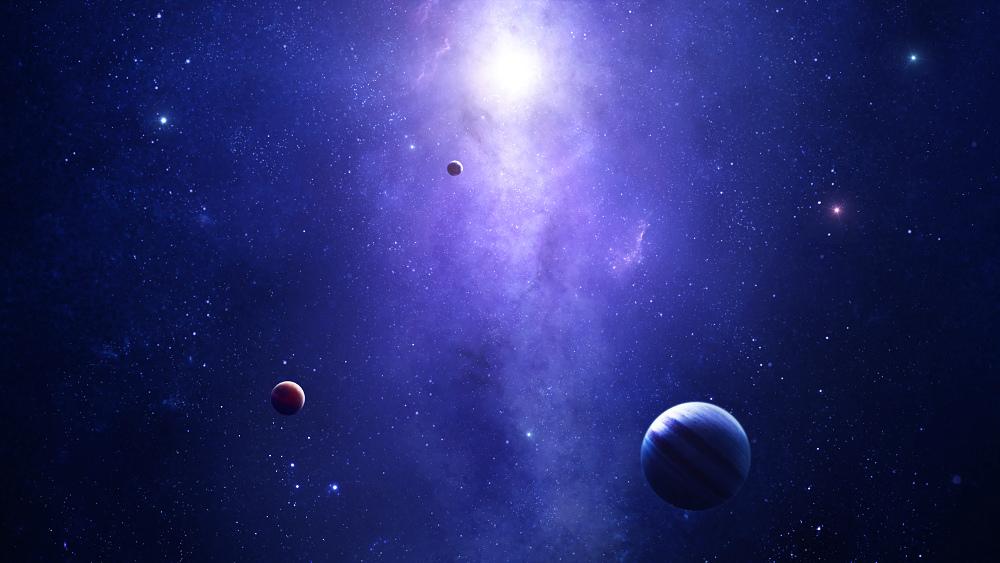 Through the fellowship above, can we assert the following: only the Creator and Ruler of all things, He who is possessed of the unique authority and the unique power, can be called the unique God Himself? At this point, you may feel that such a question is too profound. You are, for the moment, incapable of understanding it, and cannot perceive the essence within, and so for now you feel that it is difficult to answer. In that case, I shall continue with My fellowship. Next, I will allow you to behold the actual deeds of many aspects of the authority and power owned by God alone, and thus I will allow you to truly understand, appreciate, and know the uniqueness of God, and what is meant by the unique authority of God.

The One Who Holds Sovereignty Over Everything – English Musical Documentary

4. God’s Command to Satan Job 2:6 And Jehovah said to Satan, Behold, he is in your hand; but save his life. Satan Has Never Dared to Transgress the Authority of the Creator, and Because of This, All Things Live in Order This is an excerpt from the Book of Job, and the “he” in […]

After so much hustle and bustle, so many frustrations and disappointments, after so many joys and sorrows and ups and downs, after so many unforgettable years, after watching the seasons turn time and again, one has passed the important waymarkers in life without noticing, and in a flash, one finds oneself in one’s twilight years. […]

Let us look at Genesis 22:17–18. This is another passage spoken by Jehovah God, in which He said to Abraham, “That in blessing I will bless you, and in multiplying I will multiply your seed as the stars of the heaven, and as the sand which is on the sea shore; and your seed shall […]