Then came Peter to him, and said, Lord, how oft shall my brother sin against me, and I forgive him? till seven times? Jesus said to him, I say not to you, Until seven times: but, Until seventy times seven. - Matthew 18:21-22 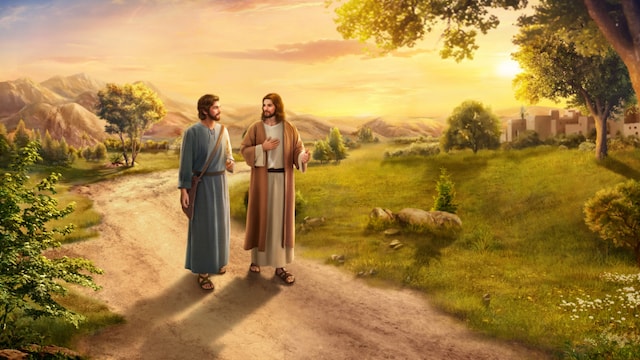 I’ve read this verse many times, but what I could learn is that God asks us to forgive others. The passage of God’s words shared below tells us the more profound meaning of this verse.

God says, “When the Lord Jesus said this, what was in His heart? Was He really thinking of seventy times seven? He wasn’t. Is there a number of times God will forgive man? There are many people who are very interested in the “number of times” mentioned, who really want to understand the origin and the meaning of this number. They want to understand why this number came out of the Lord Jesus’ mouth; they believe that there is a deeper implication to this number. In fact, this was just God’s expression in humanity. Any implication or meaning must be taken along with the Lord Jesus’ requirements for mankind. When God had not become flesh, people did not understand much of what He said because it came out of complete divinity. The perspective and context of what He said was invisible and unreachable to mankind; it was expressed from a spiritual realm that people could not see. For people who lived in the flesh, they could not pass through the spiritual realm. But after God became flesh, He spoke to mankind from the perspective of humanity, and He came out of and surpassed the scope of the spiritual realm. He could express His divine disposition, will, and attitude, through things humans could imagine and things they saw and encountered in their lives, and using methods that humans could accept, in a language they could understand, and knowledge they could grasp, to allow mankind to understand and to know God, to comprehend His intention and His required standards within the scope of their capacity, to the degree that they were able. This was the method and principle of God’s work in humanity. Even though God’s ways and His principles of working in the flesh were mostly achieved by or through humanity, it truly did achieve results that could not be achieved by working directly in divinity. God’s work in humanity was more concrete, authentic, and targeted, the methods were much more flexible, and in form it surpassed the Age of Law.”

From God’s words I got to know that God not only teaches us to forgive others but also tells us the way of God’s salvation of man in this verse. God becomes flesh to work among man for the sake of man’s better understanding of His requirements and will. When the Lord Jesus was working, He gave a lot of sermons and expressed many truths. This method of work was more vivid and realistic than the previous work done by the Spirit, and was more beneficial for man. Then will the Lord work in the flesh when He comes in the last days? 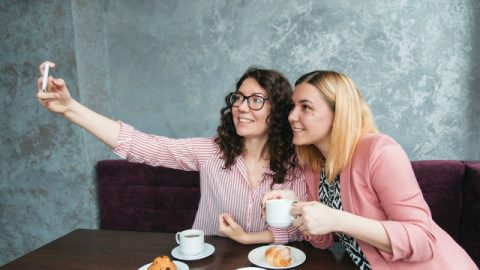 How I Let Go of My Resentment Against My Close Friend 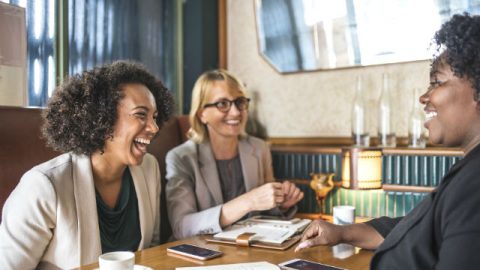 Today’s Gospel Blessed are you, when men shall revile you, and persecute you, and shall say all manner of evil against you falsely, for my sake. -Matthew 5:11 Reflection Instances of Christians being persecuted were and still are very common. The Lord Jesus said, “If the world hate you, you know that it hated me […]

Today’s Gospel Pride goes before destruction, and an haughty spirit before a fall. - Proverbs 16:18 Reflection It is very common to see in our life that some people are of good caliber, intelligent and good-minded but also arrogant and self-righteous. Whatever they do, they always think they do well and right, unwilling to accept […]

Have Your Prayer Heard by God – Reflection on Matthew 6:7

Matthew 6:7 "But when you pray, use not vain repetitions, as the heathen do: for they think that they shall be heard for their much speaking." Reflection Prayer is one of the ways in which every Christian get close to God, it is a means by which we obtain the work of the Holy Spirit. […]

Today’s Gospel Jehovah is my shepherd; I shall not want. When reading this verse, many people are touched and feel confusion: God is our shepherd, who provides us with life all the time. With God’s unending provision of life, we will lack nothing. But now, we feel weak and withered in spirit, gain no inspiration […]