When the Lord Jesus was crucified He said, “It is finished,” which shows that God’s salvation work for mankind was complete. So how can you say that God has done a further stage of work to judge, cleanse, and save mankind?

from “All Is Achieved by the Word of God”

Though man has been redeemed and forgiven of his sins, it is only considered as God not remembering the transgressions of man and not treating man in accordance with man’s transgressions. However, when man lives in the flesh and he has not been set free from sin, he can only continue to sin, endlessly revealing the corrupt satanic disposition. This is the life that man leads, an endless cycle of sin and forgiveness. The majority of men sin in the day only to confess in the evening. As such, even if the sin offering is forever effective for man, it would not be able to save man from sin. Only half the work of salvation has been completed….

» Read more on our The Gospel of Jesus Christ page, or click on the related articles below:

• Gospel Forum: Does the Lord Jesus Saying “It Is Finished” Mean That God’s Work of Saving Mankind Is Finished? 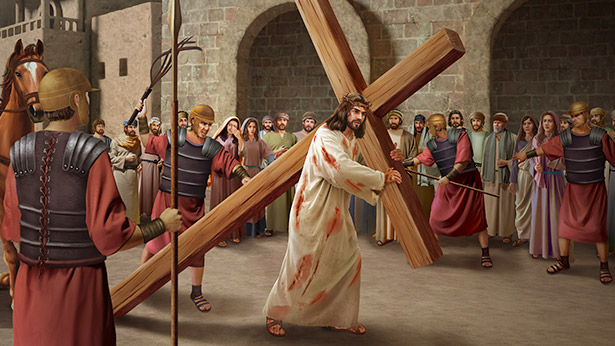 Does the Lord Jesus Saying “It Is Finished” Mean God’s Work of Salvation Has Been Completely Finished? 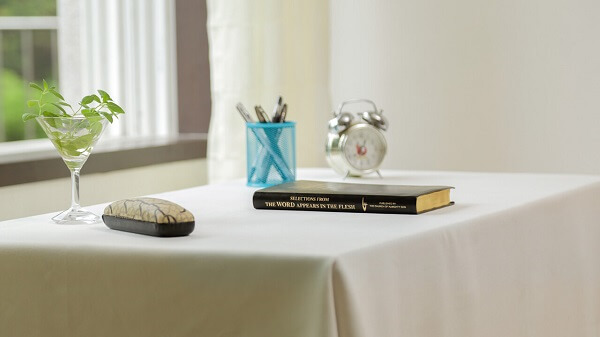 How Does God’s Work of Judgment During the Last Days Purify and Save Mankind?
Classic Words of God: “In the last days, Christ uses a variety of truths to teach man, expose the essence of man, and dissect his words and deeds. Th… 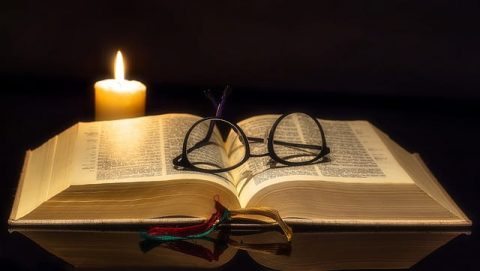 New Light in a Bible Study Meeting—How Will the Great White Throne Judgment Be Done?
In the Bible there are many prophecies which state that God will do the work of the great white throne judgment in the last days. Many people believe the Lord will judge man in heaven. In a Bible study meeting, through looking up the verses and fellowshiping with each other, brothers and sisters got new light. 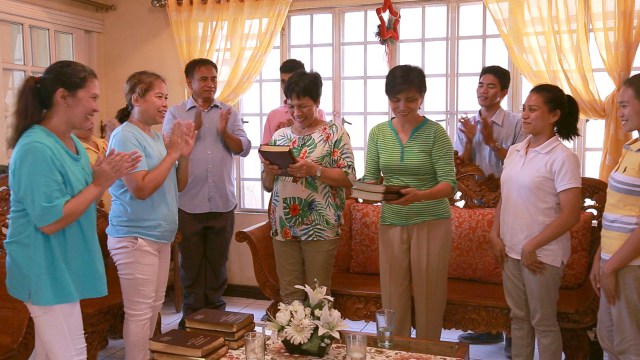 God’s work of judgment in the last days is done to purify, save and perfect man, and to make a group of overcomers.
Classic Words of God: “The work of the last days is to separate all according to their kind, to conclude the management plan of God, for the time is …